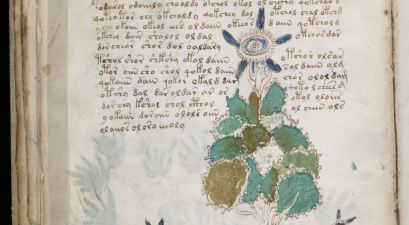 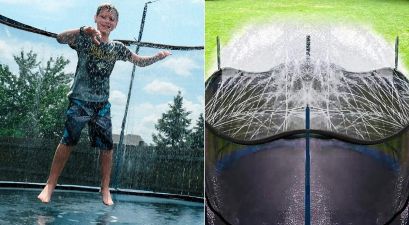 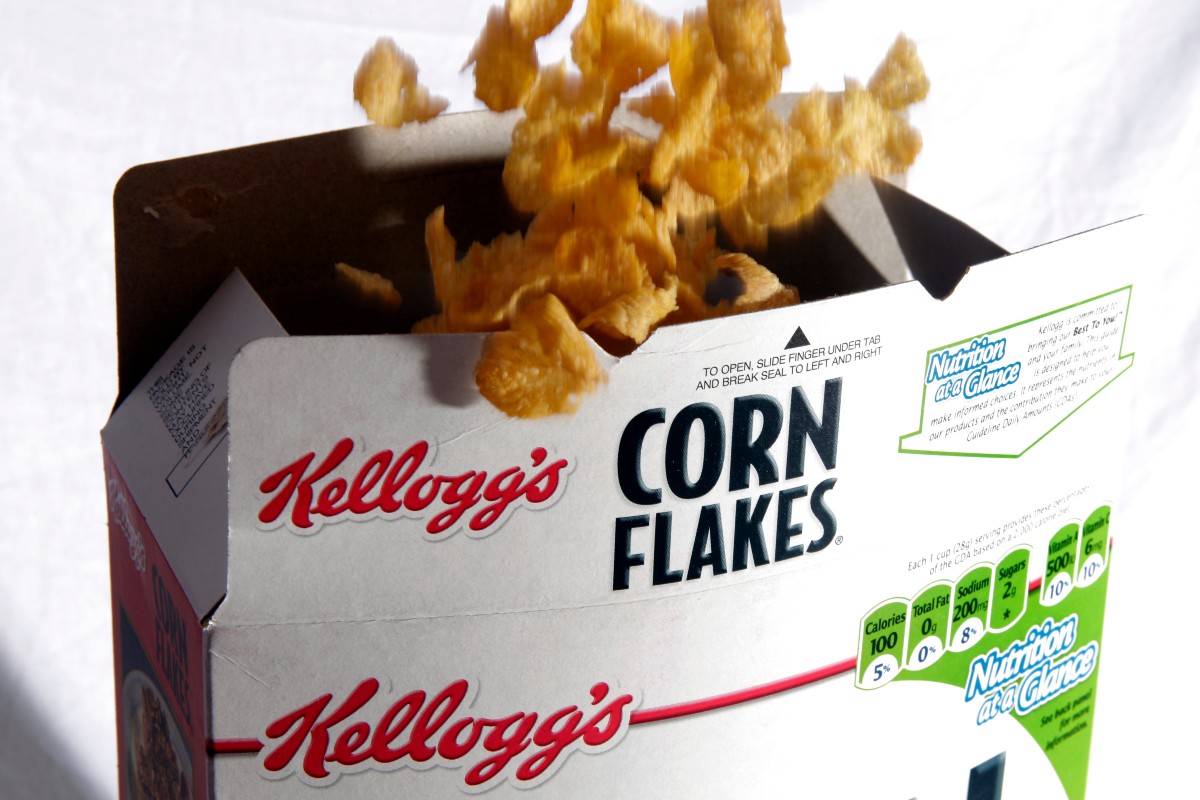 But were corn flakes really advertised, or even secretly conceived, as what many sources refer to as an “anti-masturbatory morning meal?” The truth is somewhat mixed.

Corn flakes were invented by Dr. John Harvey Kellogg and first appeared on the market in the early 1900s, confirms Snopes. The Kellogg’s corn flakes were not billed for their cold-shower qualities, but rather as an easy-to-digest health food.

Indigestion was a common complaint among Americans of the late 19th century. Morning meals at the time often consisted of heavy foods like meat and potatoes, and Kellogg’s cereal was conceived as a healthy breakfast alternative that required little preparation.

The breakfast cereal was test-run for its digestibility among patients the Battle Creek Sanitarium in Michigan, owned by John Harvey Kellogg and his younger brother Will. The sanitarium was the site of many of the Kellogg brothers’ early experiments in nutrition and medicine, some of which — like the corn flakes or the patients’ diet of granola — were relatively benign. Others, such as his 15-quart-per-minute enema machine, were less so.

Like the advertising, the Kellogg Company’s original corn flakes patent from 1895 doesn’t mention any anti-masturbation purposes either. Its conception is much the same: the flakes are “highly nutritive and of an agreeable taste,” easy to prepare, and particularly suited for “sick and convalescent persons.”

As a strict Seventh Day Adventist, Kellogg ate a vegetarian diet and opposed almost all “illicit commerce of the sexes” — including between married couples. He theorized that what one ate was directly linked to sexual desire, and by extension, the practice he called “self-pollution” and “the solitary vice.” He may have gotten much of these ideas from another zealot-inventor of different snacks: Sylvester Graham, creator of the first graham crackers.

Watch: 7 fascinating facts about the most important meal of the day