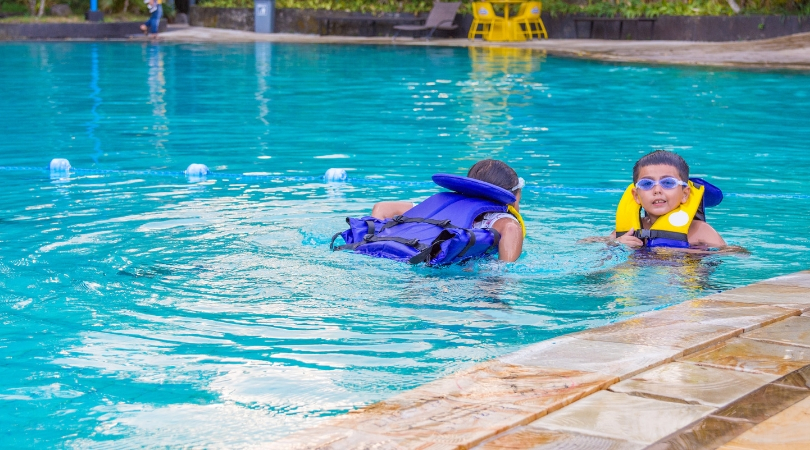 Health officials are warning swimmers to take precautions over of course that crypto, a fecal parasite that can be transmitted via swimming pools, is on the rise. What exactly is crypto? It is a nasty parasite (cryptosporidium) that causes cryptosporidiosis, leaving people suffering from ?profuse watery diarrhea” for as long as three weeks.

The effects can be worse for pregnant women, children, or those with compromised immune systems. Although it is almost never fatal, one death was reported in 2009 and 287 people were hospitalized between 2009 and 2017.

According to the Centers for Disease Control and Prevention, 12.8 percent of illnesses has increased for the past two years. As the temperature rises, CDC warns that it only takes one infected person to have diarrhea in the water to contaminate all of the water in the pool. Meaning, do not let your kids swim if they are sick with diarrhea.

The chain of infection begins when someone with diarrhea has an accident in a pool. The sick person expels the parasite at “several orders of magnitude higher than the amount necessary to cause the infection.? Unfortunately, cryptosporidium has a high tolerance to chlorine and can survive in a chlorinated pool for up to 7 days. It can also enter the body when one swallows contaminated water. To prevent the spread, CDC says anyone suffering from diarrhea should avoid swimming until at least two weeks after your symptoms subside.

Between 2009 and 2017 there were 444 cryptosporidiosis outbreaks reported in 40 states. The outbreak affected 7,465 people falling ill. Health experts stated that recreational water, mostly kiddie pools and water playgrounds, were responsible for 156 cases. Untreated water, such as lakes and rivers and drinking water, caused 22 more cases.

So, where are we going with this? Basically, save others from spending their days sitting on the toilet and don’t get into the pool if you are suffering from diarrhea unless you want others to suffer for diarrhea as well. Unless you want Crypto parasites roaming around your body and infinite bathroom breaks.