‘Dog or Man?’ This Optical Illusion is Leaving People Baffled on Social Media 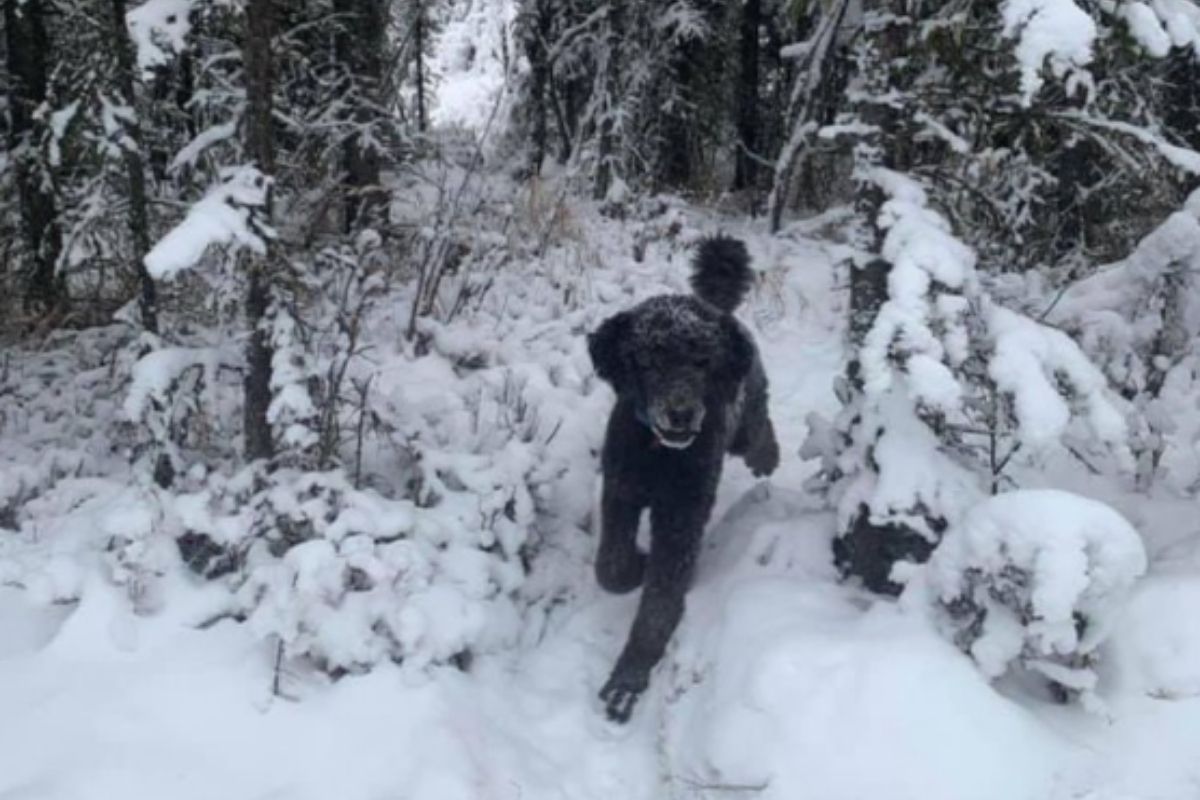 This optical illusion has sparked a trending debate on social media, baiting people to share what they see in this snowy forest picture for the first time. At first glance, what do you see here?

I totally saw a man running into the wooods. Until I looked again. Do you see it? pic.twitter.com/JdCF768pze

At first focus, I saw a figure walking with what looked like a backpack. Back facing the camera lens, the figure seems to be walking into this snowy forest. But after a quick second take, I immediately realized that I was very wrong. What I had initially thought was a figure, was actually a black poodle dog running towards the camera. The dog face image is what I thought was the figure’s backpack with the dog’s tail looking like the figure’s head. But when you get down to the pooch’s front right leg, that I originally mistook for the figure’s left leg, you realize that the figure’s foot looks bent a little unnaturally.

It’s not exactly a giant dogs head either, but it’s hard to notice the first time. However, others saw the dog immediately before the figure, saying they didn’t even notice the shape of a human. And some even pointed out that they also saw a bear on the left side of the picture that was actually snow in the trees.

I saw it (bear) and I also saw this. pic.twitter.com/0pTPletofE

Memes have been an incredibly helpful staple online while the coronavirus pandemic has still been prevalent since last year, with many still in lockdown. We’re stuck at home, limited to specific things for entertainment, looking to the Internet for endless amounts of information and distractions. And at least the meme content can be horribly hilarious as everyone’s suffering together. At least with optical illusions, we’re working our brains out a little more than we would just scrolling about online on TikTok or something.

Watch: Can You Spot the Hand-Painted Model in This Photo?