Drink Up! Study Finds Alcohol and Coffee Can Help You Live Past 90! 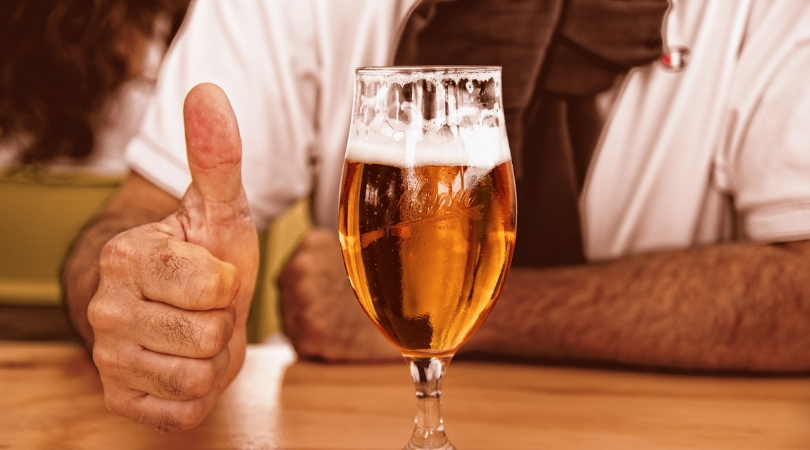 Sweet! It looks like we need to get our drinking going! A study from the University Of California-Irvine has revealed that consuming a moderate amount of alcohol and coffee on a daily basis is linked to living a longer life! Yes, you read that right. No jokes, no typos, this is definitely good news for all of us who are addicted to our morning cup of joe.

Obviously, the key word here is “moderate”. We don’t want to you go out and drink 8 beers and 4 shots of espresso daily, because well, that would pretty bad. The study called “The 90+ Study”, started in 2003 and examined “the oldest-old” age group (about 1,700 nonagenarians) to determine what is the key to living to your 90th birthday and older.

Dr. Claudia Kawas, a key researcher for the study, stated: “I have no explanation for it, but I do firmly believe that modest drinking improves longevity.” Kawas found that people who drank two glasses of beer or wine every day decreased their chances of premature death by 18% and those who drank two cups of coffee a day decrease their chances by 10%.

But, don’t go running off to happy hour just yet! One should still have some sort of physical activity, meaning yes, you still need to exercise! The research also stated that regular exercise and keeping busy with a hobby is also a key to living longer. As long as you go to Yoga, hike, or just walk the dog down the block, you’re all good!

So, next time someone gives you a lesson about grabbing another beer or coffee, you should probably show them this post and tell them that all you want to do is live a long and happy life! Boom.