Want To Learn a Foreign Language? Study Finds Alcohol Might Be Your Secret Weapon! 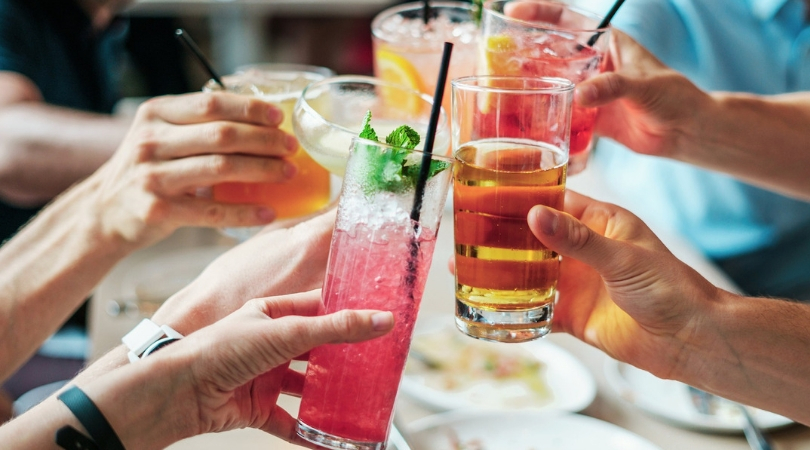 Have you ever wanted to learn a new language? Easy, just grab that wine bottle! Seriously! According to a new study published in the Journal of Psychopharmacology, drinking a glass of wine or beer can lower your inhibition when it comes to learning a new language and helps you speak more fluently!

It’s no secret that learning a foreign language is never easy, but it turns out it’s because you’re not hammered while learning it. The researchers conducted a survey to 50 native German speakers in Maastricht University. Each participant was an “occasional drinker” who had undertaken classes in speaking Dutch and had recently passed an exam demonstrating proficiency in the language.

The study was conducted whereby all 50 engaged in a casual two-minute conversation with an interviewer in Dutch. For their conversation, half the candidates were given water and the other half were handed a small amount of alcohol. The amount of alcohol given was based on their height and weight. So, for example, if a man was 150 pounds, he was given just under a pint of beer.

Each conversation was recorded and then scored by two native Dutch speakers, who weren’t aware which candidate had consumed the alcohol. The results? Well, it turns out that surprisingly, as the candidate was asked to mark their performance, they noted that the alcohol did not impact the persons own self-score.

Yes, the alcohol had no effect on the speakers self-rating and those who had a drink weren’t any more confident or pleased with their performance than those who had water. How amazing is that, forget about Duolingo, am I right?

The results of the test also found that participants who drank alcohol were said to have better fluency and pronunciation, despite the alcohol in their system. Liquid courage, maybe? Of course, it’s worth noting that participants in this challenge only consumed a low amount of alcohol, like stated. The study didn’t measure people’s mental states or emotions, where the author noted that it is possible a low to moderate dose of alcohol can”reduce language anxiety”, therefore increased proficiency.

So, it goes without saying that drinking too much can have the exact opposite effect on fluency and can even lead to slurred speech. Because, duh. But still, it’s impressive that people still managed to speak better with alcohol in their system. So maybe next time you want to take up a second language like Spanish 101, grab a beer?

What about Tequila? Does that help too? Asking for a friend.