Avocados Recalled in 6 States Due to Listeria Concerns 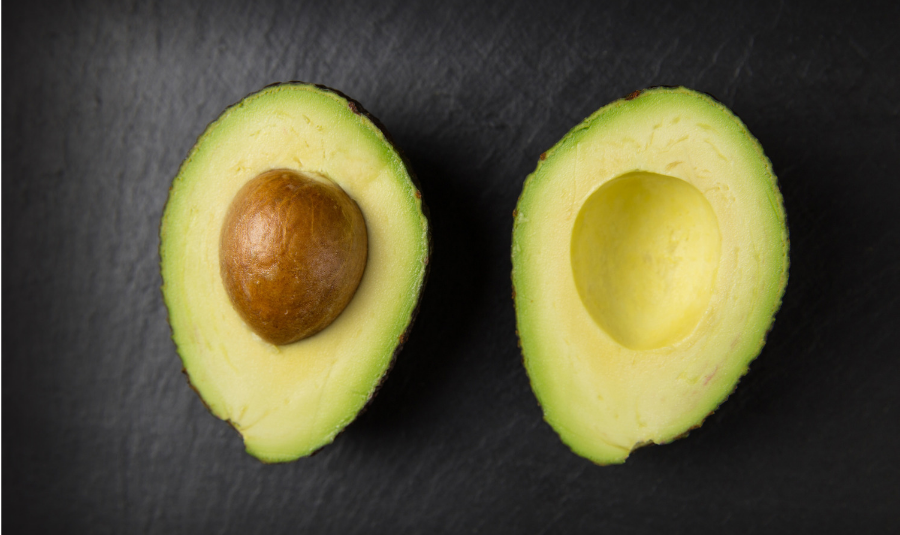 Henry Avocado, a grower and distributor based near San Diego, said Saturday that the recall covers conventional and organic avocados grown and packed in California. The company says they were sold in bulk across California, Arizona, Florida, Wisconsin, North Carolina, and New Hampshire.

There have been no reports of any illnesses associated with the avocados.

I hope your #monday is as fresh as this #avocado. 🤤 T- 2 days till I’m off to Mexico, where I’ll be eating as much fresh guacamole as I can! Also looking forward to some sea level training 😉 🏃🏼‍♀️

The company says it issued the voluntary recall after a routine inspection of its packing plant revealed samples that tested positive for listeria.

The company says avocados imported from Mexico and distributed by Henry are not being recalled and are safe.

Listeria is a bacteria that can cause fever and diarrhea, and more dangerous complications in pregnant women.