Doctors Believe Parents Who Raise Their Children Vegan Should Be Prosecuted 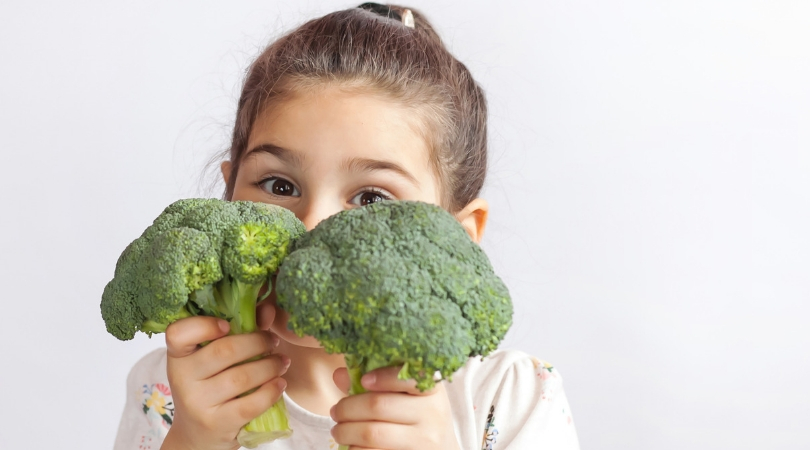 Sorry vegan parents, medical experts are now calling you out! Turns out a group of Belgian doctors is blasting parents who raise their children with vegan diets. Doctors believe parents who force children to grow up with restrictive diets should be prosecuted. The Royal Academy of Medicine of Belgium issued a report saying that the vegan diet was “potentially destabilizing” since the nutrients found in dairy and meat are highly crucial for growing bodies.

Doctors stated that older children could potentially be vegan, but only is they intake the proper vitamin supplement accompanied by regular medical supervision. Basically, these doctors believe it is unethical to subject a growing child to this diet because it doesn’t include the vital amino acids that can prevent health problems.

A group of doctors in Belgium is advising their government to legally punish parents who feed their children a vegan diet, claiming it can lead to long-term health issues and in extreme cases, death. Sarolta Saskiw finds out what Canadians think. pic.twitter.com/eRPgeghcaX

According to Professor Georges Casimir, the restrictive regime requires “ongoing monitors of children to avoid deficiencies an offer irreversible growth delays.” The diet is unsuitable for unborn children, children, teenagers, and pregnant and lactating women. The opinion piece was published after a request by regional government official, Bernard Devos, who is responsible for children’s rights and protection in Brussels and Wallonia.

Devos asked for the opinion after several children were suffering health complications, including unusual deaths in nurseries, schools, and hospitals. Such a strict regime would now “legally qualify as non-assistance to a person in danger”, which is a crime that carries a sentence of up to two-year and fines in Belgium. Pediatricians believe that as children, the body manufactures brain cells which implies higher requirements for essential fatty acids and protein. The body doesn’t naturally produce them, which is why animal proteins help the human body.

Interesting to see the Royal Academy of Medicine of Belgium publishing legal opinion that parents who raise their children as #vegan should be prosecuted. Balanced nutrition is crucial for growing children – vital to make sure it's in place. https://t.co/SeJsmjt3FP

Currently, 3 percent of Belgian children are vegan. Which is why Devos relied on the opinion hoping it would make it easier, and legally for children to be separated from parents who insist on vegan diets. As in the case a Belgium couple who were sentenced to a suspended six-month sentence after their 7-month-old baby died of malnutrition and dehydration. The infant’s death was blamed by doctors on the parent’s since it weighed less than 10 pounds after only being feed vegetable milk.

Personally, I think this is a bit overboard. I don’t really see anything wrong with a plant-based or restrictive diet, only if parents know what they are doing. As long as that toddler or child is getting their required nutrients, it’s fine. But, I do understand where these doctors are coming from, especially if a child isn’t fully developed yet. One thing is for sure, I bet PETA is going to come hard for the doctors! I can already see all their tweets.