Watch: We Pitted Wawa and Buc-ee’s Against Each Other and There’s a Clear Winner 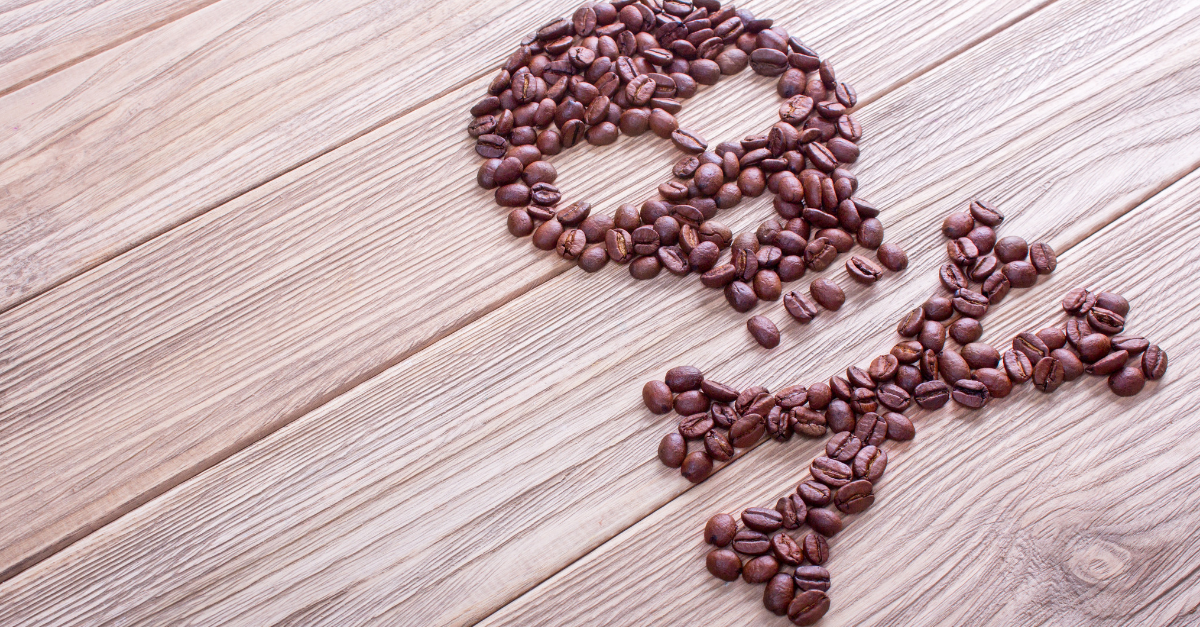