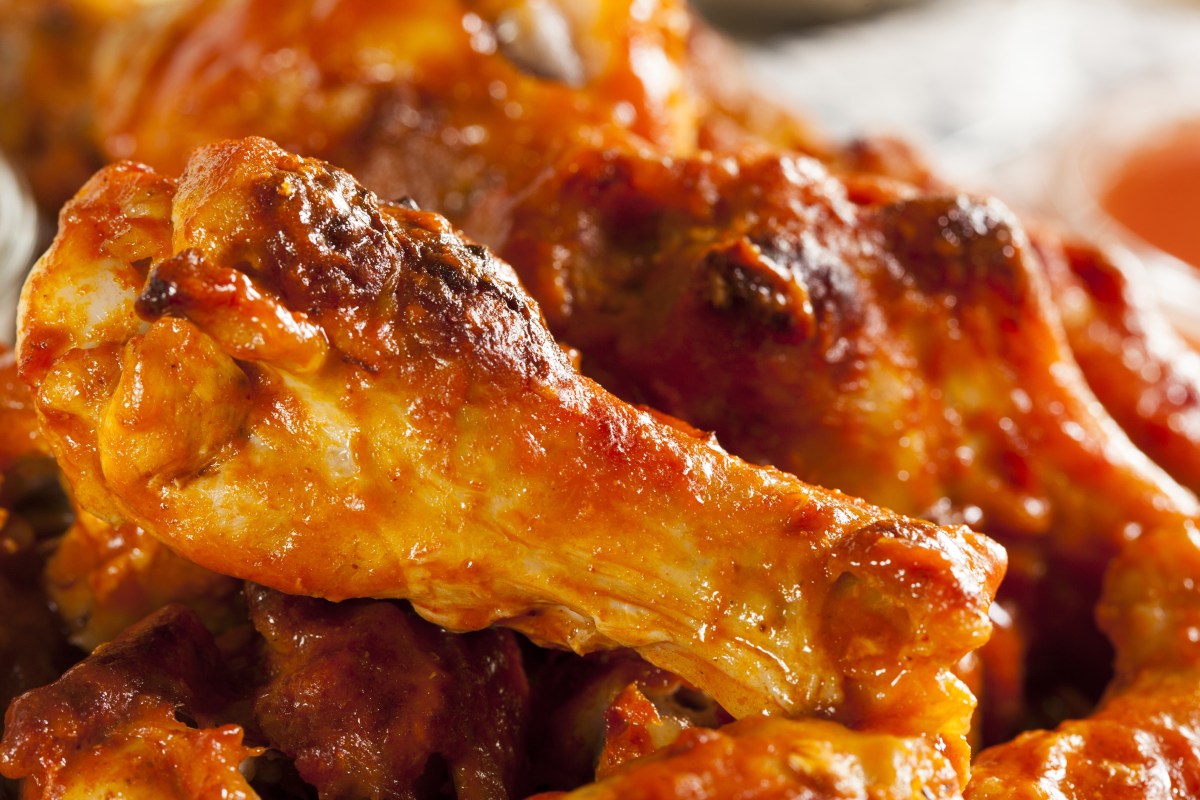 Every American has been there. The morning after taco night. The next day after grabbing wings and beer with your friends. The sick day you had to take after drunkenly getting into a jalapeno eating contest with your buddy. It’s the first dump you take after eating an unhealthy portion of spicy food.

It hurts. It stings. It feels like you ate microscopic pieces of broken glass instead of wings the night before. Your butthole feels like an open sore having Tobasco poured into it. It’s torture.

Are those of us who love spicy food — the ones whose hearts are willing but whose flesh is weak — destined to forever crap daggers? Maybe not! According to Men’s Health there are indeed some things you can to make sure you don’t spray napalm the next time you treat yourself to nachos doused in something called “esperma del diablo”.

The first trick is to train your sad, wimpy hole. Maybe you’re not eating spicy food enough. Ever thought of that? Sutep Gonlachanvit, M.D., chief of the gastroenterology division at Chulalongkorn University in Bangkok, Thailand told Men’s Health that eating more spicy food will get your rectum used to the pain and eventually able to handle the fire you’re spitting. According to the article eating chili peppers for three weeks straight should do it. Have fun.

Another problem could be how you’re consuming spicy food. Men’s Health recommends avoiding eating spicy food in conjunction with fatty foods. Why? There’s probably a science-y answer to this but my guess is that fat is oily, and oil is flammable. So when you eat spicy fat foods you’re basically swallowing gasoline and fire. Is it any wonder your backside turns into an inverted volcano the morning after? Eating a fiber supplement right before or right after you eat the spicy foods will also help you not spit lava out your ass.

So have fun at the butthole gym! It’s the only way to desensitize your rectum to the pure evil you enjoy covering your food with. (But dammit if it isn’t delicious.)

This story was originally published August 6, 2019.