Two Elderly Men Throw Down Over Cheese Samples at Costco 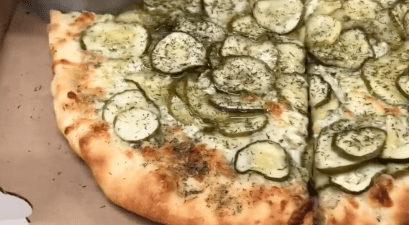 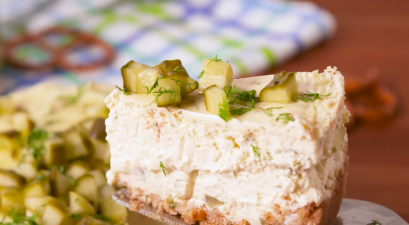 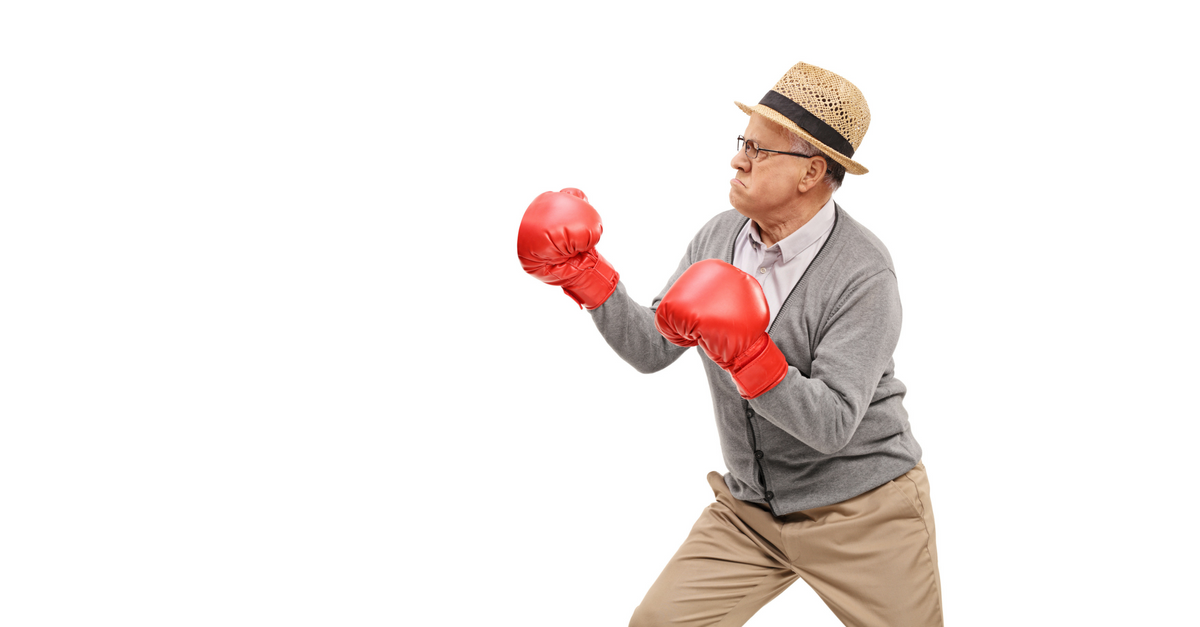 Standing in line is always a miserable exercise, but as long as there’s a reward at the end of one of the worst ways possible to voluntarily spend your limited time being alive the exercise is, at least, somewhat justifiable. And anyone who makes your time in line worse by, say, cutting? They’re a real jerk and you should let them know it! Making somebody’s unenjoyable experience more unenjoyable just isn’t okay, darnit.

Such was the case recently for one 70-year-old Greenville, South Carolina man patiently standing in line for his chance to eat some free cheese during his recent visit to Costco. And in line he stood, minding his own business and waiting his turn for cheese like a good, responsible American. But then, some 72-year-old bully cut him in line and took cheese out of turn. Like a jerk.

The 70-year-old man absorbed this indignity and decided to carry on with his day. He moved over to the free cheeseburger sample line and joined the queue. (He may have been making a meal out of the free samples.) Unfortunately, the man’s old line foe soon showed up again and, not wanting to have to suffer silently once more, the 70-year-old man finally spoke up, saying, according to authorities, that the 72-year-old could go ahead and just cut him now to get it over with, because the 70-year-old knew he would do it eventually anyway.

“I will do it again!” the 72-year-old man shouted, according to police.

With that, what was done could not be undone. So the 72-year-old man slapped the glasses off the 70-year-old’s face and took off.

The line cutting slapper later told police that his slap was actually a preemptive strike, because he saw the 70-year-old, who was no doubt still in a fit of rage over the cheese line incident, balling his fist and getting ready to attack. However, because the stories told by the two old men are not consistent the police are still investigating.

This is true. All of this happened.

Read More: Kids Pour Boiling Water on Each Other as Part of “Hot Water Challenge”