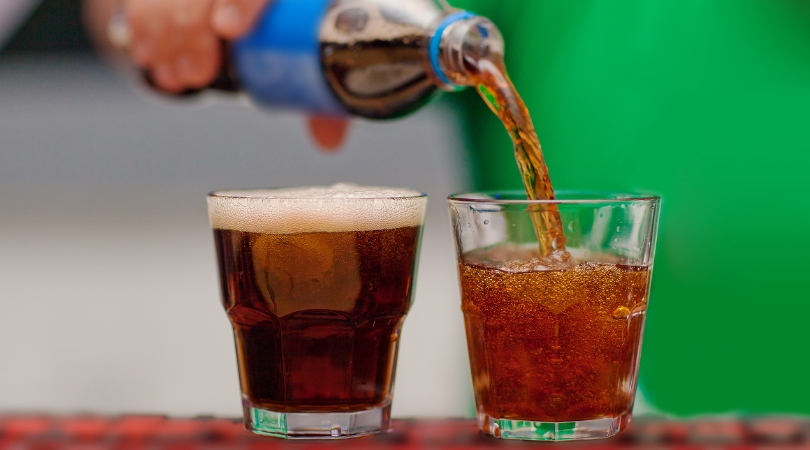 Bad news food stamp recipients, it looks like you will have to find another way to get your energy for that mid-day slump. There is now a new proposal to ban food stamp recipients from using their stamps on certain groceries. The proposal ban people from purchasing energy drinks or any beverage that contains at least 54 milligrams of caffeine in 8 fluid ounces. Of course, this does not include coffee, because that would just be pure evil.

The Texas bill will also ban people from using food stamps to buy items considered junk food such as candy, some chips, and cookies. State Representative Briscoe Cain, R-Baytown, filed Bill HB4364 on March 8, in House Committee for Human Services. Snap recipients would still be able to use their SNAP benefit for fruit or vegetable juice.

A #Texas lawmaker wants to limit what you can buy with food stamps, cutting out energy drinks, candy and junk food. (FULL STORY HERE: https://t.co/6tu3j47gWu) What do you think about this pitch?#KHOU11 #HTownRush #txlege pic.twitter.com/4Qjd6LQ3sU

According to Representative Cain, Texans, and families who use the Supplemental Nutrition Assistance Program are often the most susceptible to diabetes and the serious complications associated with it. This new bill will seek to curb the spread of diabetes and other health issues among Texans and the risk population by eliminating any sugary drink and snack from SNAP after nearly 3 million people have diabetes in Texas itself.

Diabetes and pre-diabetes cost an estimated 23.7 billion dollars every year in Texas and include serious complications like heart diseases, strokes, and end-stage kidney disease, amputation, death, and blindness.

I guess you can say it’s a pretty bold move, especially since it’s in Texas. Texans are known to love their Dr Pepper and they’re Blue Bell Ice Cream. Of course, I get you to want the state to be more healthy, but I’m pretty sure they will be a lot of angry people out there. Still props for trying to help save Texas.

Watch: 10 Food and Drink Inventions to Thank Texas For