Pack your bags, everyone, it looks like we are moving to Germany! Why? Because apparently, you can now get super drunk, to the point where you know you will get a hangover, and call in sick the next day, because that’s totally acceptable. Turns out a German court ruled that hangovers are indeed an “illness,” just days after the annual Oktoberfest beer festival began in Munich. Which makes me believe people are having quite an adventure.

The case landed before judges in Frankfurt where the plaintiffs claimed a firm offering anti-hangover shots and drink powders to mix with liquid (usually water) was making illegal health claims. The sober ruling from the superior regional court read, “Information about a food product cannot ascribe any properties for preventing, treating or healing human illness or give the impression of such property. By an illness, one should understand even small or temporary disruptions to the normal state or normal activity of the body.”

In Germany, you can already ring in sick with "circulation problems", a medical condition suffered nowhere else in the world. Now, a court there has ruled that hangovers are an illness. https://t.co/rmsHisUdz6

What do these severe hangover symptoms include? You know, your typical tiredness, headache, nausea, all that terrible terrible stuff you get when you enjoy more than three alcoholic drinks. That’s not all, apparently, doctors have long since coined the word “veisalgia,” as a specialist medical term for the morning after the night before.

So, yeah feel safe to call in sick the next day because now you can without feeling an ounce of guilt. Say goodbye to the pesky Pedialyte drinks, the Lyft and Uber rides because you can’t drive to work since you’re still drunk, and the abominable headache that has you sitting at your disk just looking at the screen regretting those five shots of tequila you took the day before.

Oh, happy, happy days indeed. Can this be a thing in the United States as well? Asking for a friend. 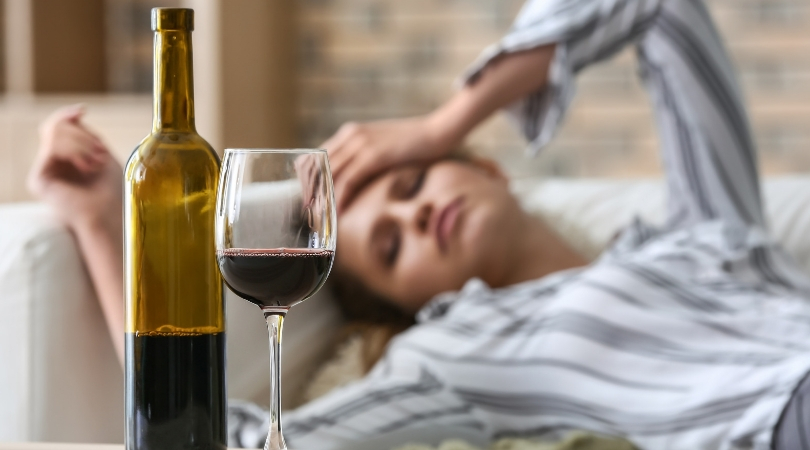