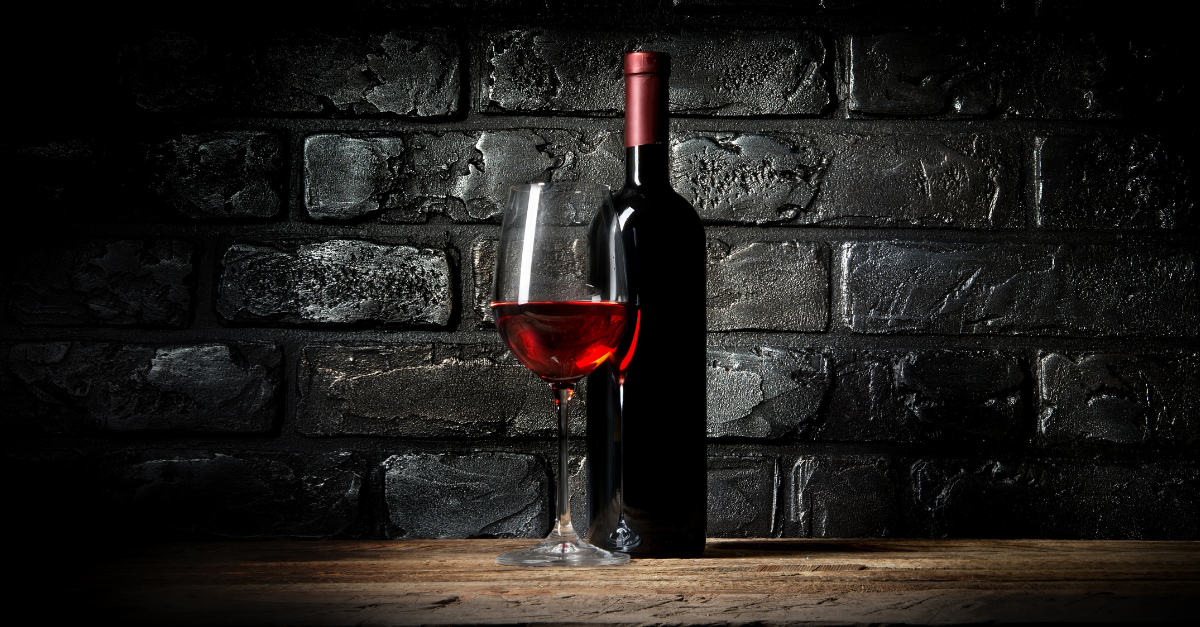 Is it possible to just make the first paragraph of a story a thousand eye-roll emojis? If I could transcribe a minute long sigh I would. If it feels like every day there’s a new study out contradicting a previous study that claimed something was good for you that’s because there is. Every single day. I know. I did a study.

The latest is a study debunking the age-old claim that a glass of red wine every day is good for your heart and preventing heart disease. JK! It’s actually killing you just like everything else you put in or near your body.

For their study, Dr Hartz and colleagues analysed data from more than 400,000 US adults between the ages of 18 and 85 and found the 20 percent higher risk of dying early, from any cause, when people drank on more than three days a week.

Whatever, science. You flip-flopper. You’re going to go back on this eventually. Your new conclusions about moderate drinking, alcohol consumption and health problems don’t even really matter. A person’s life expectancy is as much genetic as anything else. Unless your hobbies include stealing from cocaine dealers, riding a Razor scooter across busy interstates, or attempting to fist wild lions, chances are the length of time you live is more or less predetermined. Especially with the increasing advances in modern medicine that make it more likely somebody’s going to be able to fix your busted up liver.

Drinking just the right amount of wine every week isn’t going to give you an extra year of being barely alive in a nursing home. Not inheriting a proclivity for breast cancer from your paternal side of the family* that is so prevalent the only explanation for it is that at some point one of your ancestors bred with a tumor is what’s going to prevent an early death. It’s a lottery.

*This is an actual genetic problem of mine.

Read: Would You Eat This Pickle Pizza?