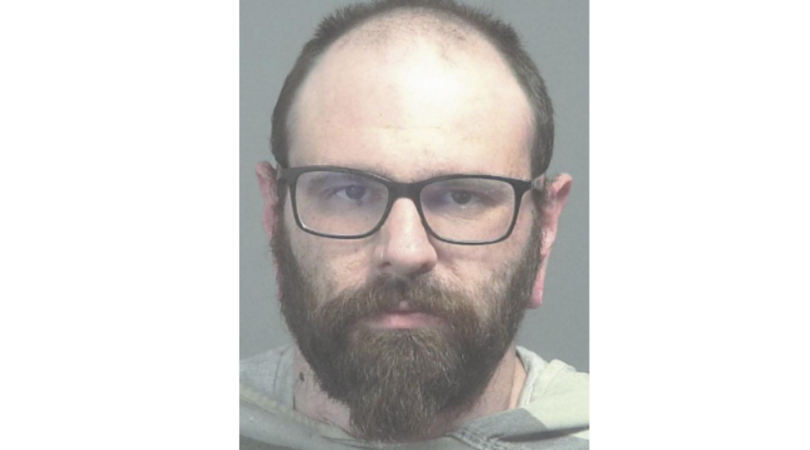 A Tennessee man who is pretty aggressively defensive about the worth of his work is in jail for dipping his testicles into the salsa intended for a frequent customer with a habit of tipping poorly. The delivery driver for Dinner Delivered posted a video of himself dipping his balls into the customer’s salsa to social media with the caption, “This is what you get when you give an 89 cents tip for an almost 30-minute drive.”

Howard Matthew “Matt” Webb, 31, of Tuckaleechee Pike, Tennessee is currently being held in the Blount County Jail on a $45,000 bond for dipping his balls in salsa. He also, obviously, lost his delivery driving job for gross negligence of the health code (see: nutsack + salsa).

Was it worth it, Matt? Was getting this customer back for the likely seven dollars they owed you worth both 1) putting your balls through the pain of being covered in something spicy and 2) jail? That has to be a hard no.

As bad as making someone inadvertently suck your balls, though, posting this to social media is what makes Webb truly deserving of jail. No one that dumb should be allowed to live amongst the rest of us. Someone who thinks that people care about one customer’s bad tipping and that people care enough about that to watch him fondle himself to partake in some sort of communal schadenfreude, deserves to be locked up until they realize how wrong and dumb they truly are.

In fairness to Webb, however, at least some lunatic friend of yours posting a video of themselves teabagging a customer’s appetizer would be more entertaining than the endless dog photos that take up most social media feeds. Would a scraggly, wrinkled scrotum be a welcome sight while scrolling through Facebook? Probably not. But at least it’d break up the monotony.

This story was originally published February 28, 2019.