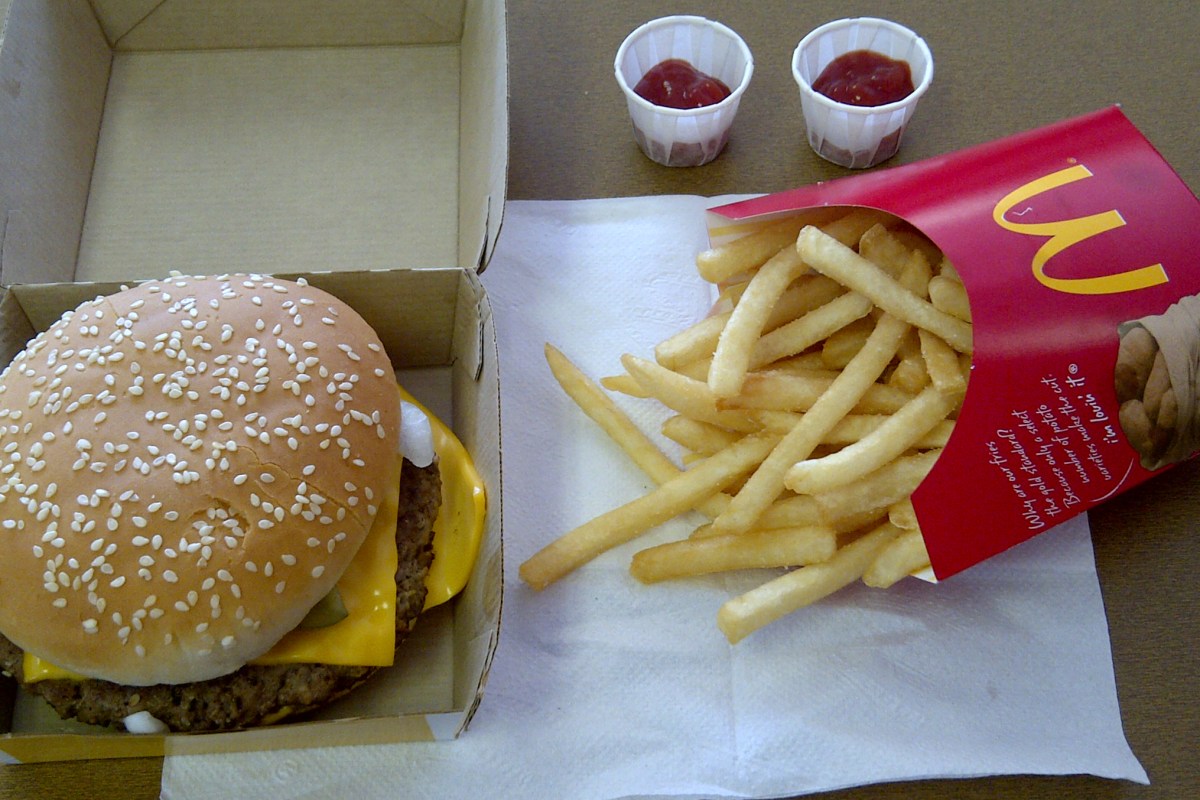 McDonald’s has made a number of big changes in the past year, from going back to using real butter and eggs in its breakfast dishes, to eliminating artificial ingredients from its Chicken McNuggets.

The latest upgrade was announced Thursday, when McDonald’s President and CEO Steve Easterbrook revealed that the fast-food chain plans to prepare all its Quarter Pounders with fresh beef instead of frozen by mid-2018.

The made-to-order Quarter Pounders have been tested at 325 McDonald’s locations in the Dallas-Fort Worth area and 77 in Tulsa, Okla., and “received overwhelmingly positive feedback,” according to Dallas-Fort Worth franchisee Joe Jasper.

RELATED: Which fast food kids? meals are healthiest and which are total calorie bombs?

But not everybody is looking forward to the change. According to Business Insider, a 2016 survey determined that some McDonald’s franchisees believe fresh beef will affect food safety and slow down preparation.

“If we do not handle the meat perfectly, there is the opportunity for bacterial invasion of our product,” one franchisee said.

Another claimed that working with fresh meat would be a “massive learning curve for our managers and crew,” while a third franchisee said, “I have major concerns over… our lack of ability to serve a large number of customers quickly.”

Here are some of the craziest McDonald?s dishes from around the world: