These are the Best Types of Doughnuts, According to Our Doughnut Scientist 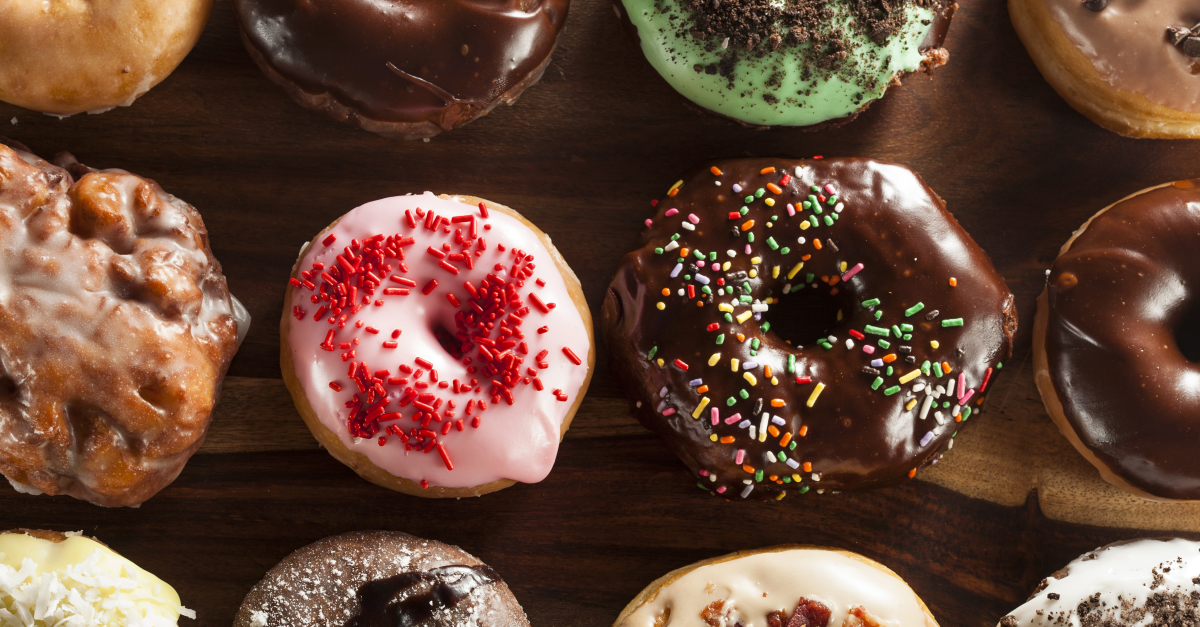 These are the best doughnuts.

A post shared by Magic City Daylight Donuts (@magiccitydaylightdonuts) on Mar 3, 2018 at 4:45am PST

I grew up loving these the most and as a scientist I consider that sound, objective reasoning.

Is it basically funnel cake? Yes definitely. A fried Twinkie is a beignet’s redneck cousin. But it really emphasizes the whole deep-frying part of the doughnut making process and for that it is a wonderous treat.

It's been a week of bliss with these beauties. 🍋🍩 in participating shops thru 4/28! Get them before they're gone!

It’s delicious. Who says no to these? It’s also the most versatile to pair with other foods. You could do a chicken and waffles spinoff with these, or cut it in half and use it as a bun for a burger. Endless possibilities and also endless self-loathing when some monster brings these into your office and you eat three of them because you have no self-control.

In honor of #NationalDonutDay (tomorrow!), I’m flashing back to the Peanut Butter Cup 🍩 @five_daughters_bakery, aka one of the best donuts I’ve had in my entire life! 🙌🏻🙌🏻 100 layers of flakey goodness filled with peanut butter cream & topped with chocolate ganache… *drool.* Now if only they would open a location in Chicago! 🍩🍩🍩

A doughnut made out of croissant dough. I don’t care if it’s trendy hipster nonsense, it feels good in my mouth.

You know, the kind that are vanilla on the inside but have a frosted chocolate shell? Especially the mini ones Little Debbie makes, that you could eat thirty of before realizing what you’ve done to yourself.

Blueberry doughnuts are back at Fifer's. Only during blueberry season. Made fresh daily. • • • • #blueberry #blueberries #blueberrydoughnut #blueberryseason #fiferorchards #foodphotography #eatlocal

The actual dough this doughnut utilizes would put it in the top three but, I don’t know, blueberry is kind of underwhelming? It starts giving off muffin vibes. Cover it in raspberry jam or something instead. Cake these bad boys up.

You’ve got to really be in a mood for this, that mood being “willing to go into diabetic shock.”

If you like eating chalk and those times you wake up after sleeping on your back and your mouth is completely dry this is the doughnut for you, you psycho.