Americans have the McRib, but McDonald’s fans in one European country have something much better.

The restaurant’s locations in the Czech Republic are now offering a limited-time barbecue menu. According to Brand Eating, its new dishes include the Big Tasty Bacon, the Big BBQ Bacon, and these bone-in pork ribs.

RELATED: Forget the Filet-O-Fish — McDonald’s is adding a “crabbier” seafood dish to its menu

The ribs reportedly come three to an order and are served with dipping sauce.

Here are some of the craziest McDonald’s dishes from around the world: 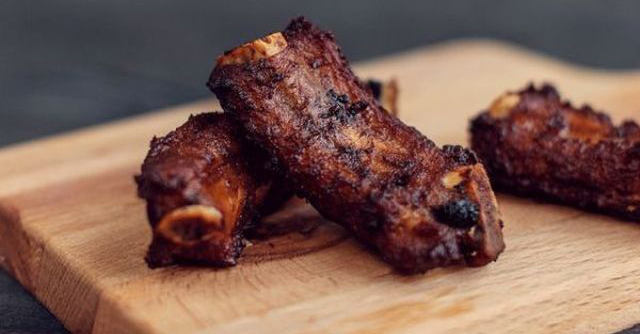