Study Shows Coffee May Protect Against Alzheimer’s and Parkinson’s 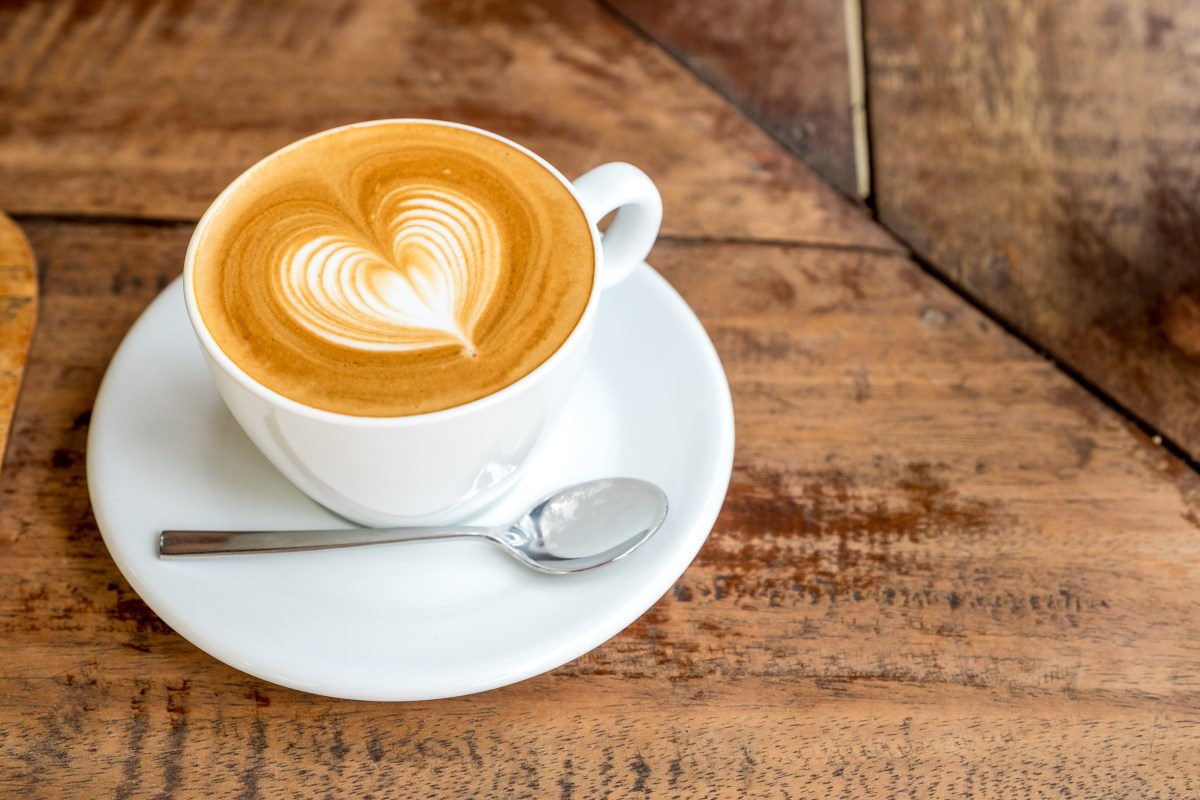 As if we need another excuse to drink more coffee. Along with giving us that extra boost of caffeine in the morning, a new study found that drinking coffee is now even better for your health. Canadian researchers from the Krembil Brain Institute in Toronto tested different coffees looking for compounds called, phenylindanes, which researchers think are linked to brain health.

The new research suggests that drinking coffee may protect you against developing both Alzheimer’s and Parkinson’s disease. The correlation was found not too long ago, but it wasn’t until this latest study that researchers were able to figure out why coffee could help with cognitive decline and cognitive impairment. “Coffee consumption does seem to have some correlation to a decreased risk of developing Alzheimer’s disease and Parkinson’s disease,” says Dr. Donald Weaver, Co-director of the Krembil Brain Institute. “But we wanted to investigate why that is ? which compounds are involved and how they may impact age-related cognitive decline.”

After testing out Starbucks VIA Instant light roast, dark roast, and decaffeinated dark roast, researchers were able to tell that dark roast coffee produces the most phenylindanes, making dark roast coffee the daily cup of choice for its health benefits. Lead author of the study, Donald Weaver, MD, co-director of the Krembil Brain Institute, told Health in a recent interview that heating the beans gives researchers access to chemicals that would normally not be detected. Furthermore, Weaver was intrigued but not surprised to find that the compounds make themselves known after the coffee roasting process.

So, does this mean you should ward off decaffeinated coffee and switch over to dark roast? Not exactly. While studies suggest that the positive effects are from drinking coffee, it should also be known that most coffee studies are association studies, according to Howard Bauchner, editor in chief of the medical journal JAMA and The JAMA Network during a recent interview with USA Today. In short, the studies don’t show that coffee is the cure-all. Reported or not, I don’t think I’ll ever stop drinking my daily cup of coffee.

Watch: Which Side Are You On: Wawa Vs Buc-ee’s?