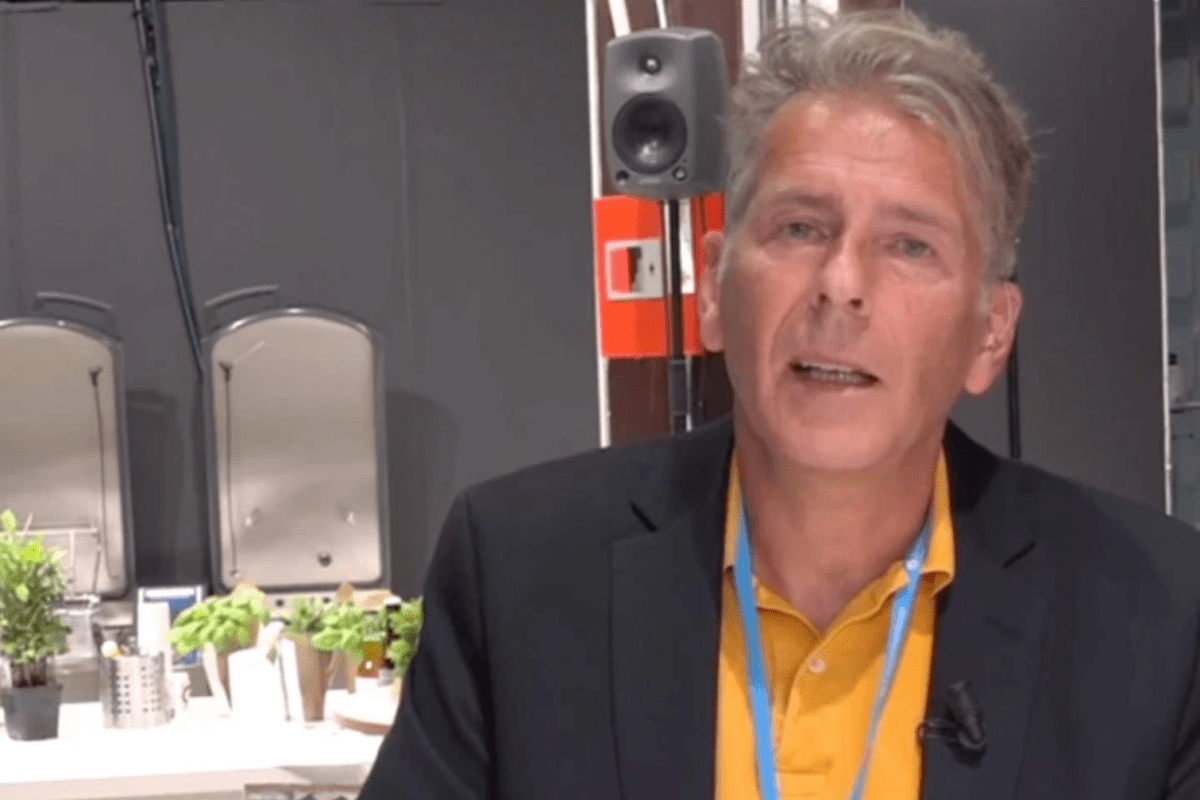 A few caveats here before everyone decides they’d rather roast to death in the uninhabitable desert where Indiana used to be than do anything about climate change. This idea came from one guy. A Swedish professor at the Stockholm School of Economics. There are also actual, serious, real, widely accepted medical problems with eating human flesh. In short, this isn’t happening. You recycling and driving your car less is not a slippery slope to consuming the flesh of your dead family members.

But anyway, on to making fun of this guy now.

Magnus Soderlund said at a Stockholm summit last weekend that he thinks eating human flesh could help save humans from climate change because farming animals — specifically cows — is not great for the environment. (Specifically, at the industrial scale we currently do it at.)

This is, of course, insane. And stupid. Even Soderlund said he was hesitant to eat human flesh but would try it so as not to appear “conservative.” Look man, eating bacon made from the ass of a dead 80-year-old man isn’t going to make anyone think you’re forward-thinking. It’s going to make them think they want to get as far away from you as possible.

For what it’s worth, Soderland did follow up his cannibalism plan with some (only barely) more digestible options such as eating insects, or our pets. Honestly, insects are a fine enough plan. They’ll be a hard pass for me but if someone wants to eat cricket tacos I’m not going to stop them. But pets? Why in the name of God does this guy see food everywhere? Put me on a full vegan diet before I start eating human corpses and my dead dog.

Again, this shouldn’t be reflective of all climate change discussion. If anything it’s absurd to have someone this nuts speak at what’s supposed to be a serious convention. He diminishes the actual good points. Soderlund isn’t thinking outside the box or being creative. He had a shitty idea and for some reason was able to share it with the world at a legitimate forum instead of being shot down and told to do better.

That happens a lot.