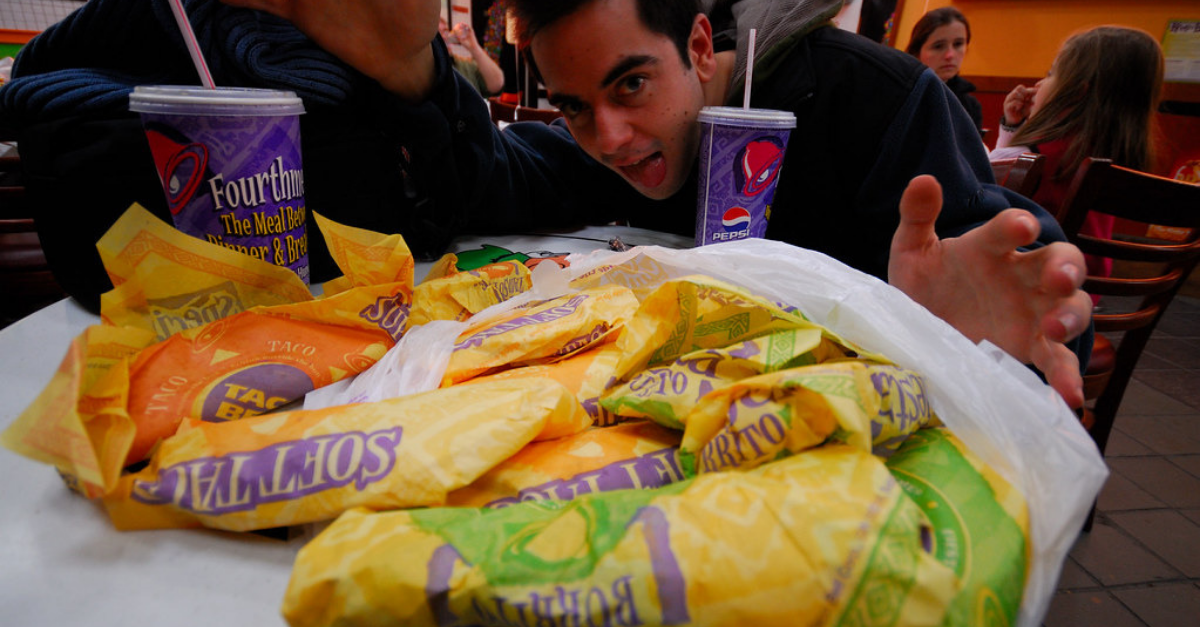 Remember that one time not too long ago when everyone believed Taco Bell was closing? Well, it wasn’t then and it still isn’t now.

The Rumor: Why Is Taco Bell Closing Down?

Fast food chain, Taco Bell is closing. Like most internet gossip, this did not coming from a “credible” source. Turns out the whole situation was the doing of an article from a fictional site called Weekly World News. Their slogan is “The World’s Only Reliable News”, except in all caps. It’s a super real site.

Their spoof article entitled ‘Taco Bell Meat’ went viral in 2011, which jumped to conclusions that Taco Bell meat was essentially cat and dog meat imported from China, due to their connections with a very not-credible news team in Japan. In some ways, the article was based in truth about Taco Bell restaurants: their meat wasn’t totally beef. But in the age of the internet, nobody fact-checks. We just click to share. So, social media users and fast food lovers alike worry every time the article makes the rounds on the internet again that the Taco Bell chain restaurants are closing.

If you don’t remember this well, and you’re Texan, the frenzy was similar to the recent outrage over the sale of family-owned Whataburger and the travesty that followed.

The Truth: Taco Bell is Not Closing.

It’s not quite as pretty or as ugly as one might expect. What really happened in 2011 was that Mexican fast food restaurant Taco Bell was hit with a lawsuit for false advertisement. Apparently calling their beef “beef” wasn’t entirely the truth. It was only 88 percent beef. The other ingredients were to the tune of spices, preservatives, “other” ingredients etc. The lawsuit was dropped in three months and nothing came of it. Taco Bell closing remained a falsity. Long live Crunchwraps, Baja Blasts, and late night Taco Bell drive-thru. Should I have said ‘Live Mas’ instead?

The story made somewhat of a comeback due to Feednewz. The prank website mainly exists to troll on people using the Facebook platform. The links, once clicked, usually lead readers to a page claiming “You got owned”. But who really got owned? Taco Bell locations are thriving and the claims of free food probably confused some, but ultimately brought them more business. In the great words of YoungBloodz, “Don’t start no stuff, won’t be no stuff”. Y’know?

Watch: What to Order from the Taco Bell Secret Menu?