The Ten Worst Candies to Hand Out on Halloween 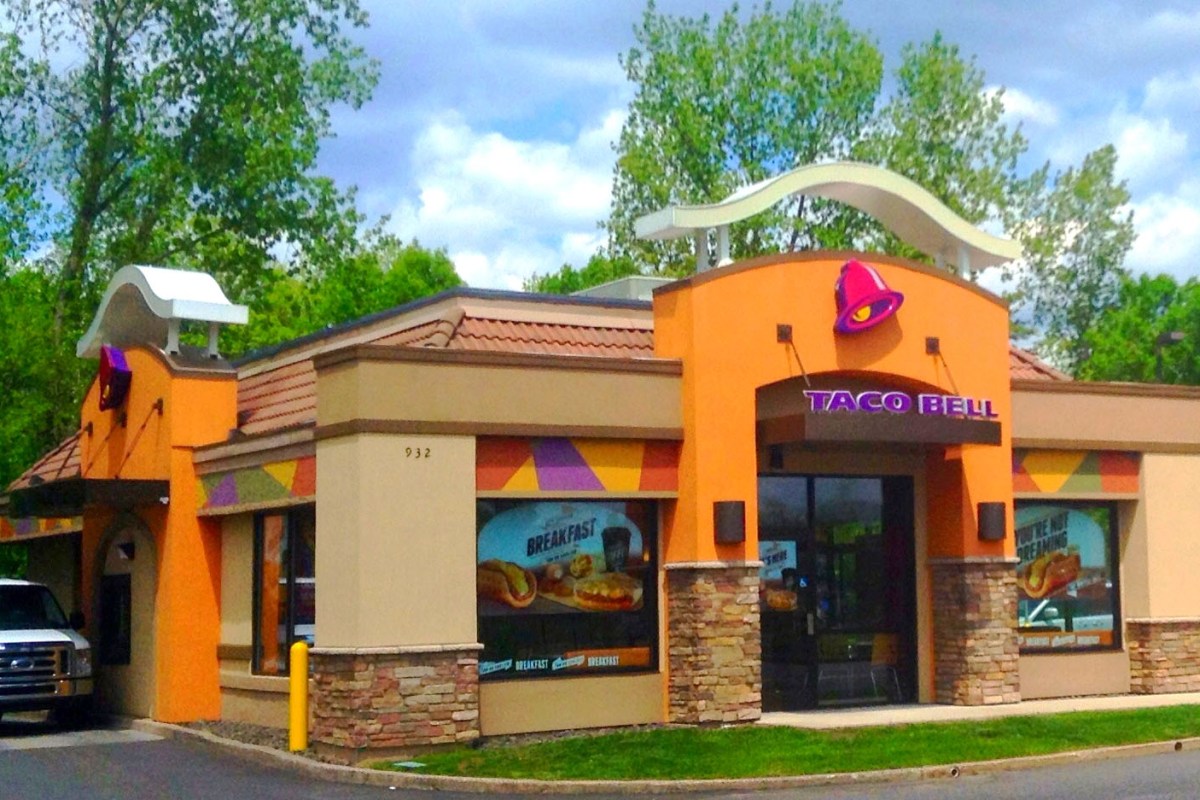 As more Americans choose to save money by eating at home rather than in restaurants, Taco Bell has found a way to lure people back — one dollar at a time.

The fast food chain is putting more focus on its dollar menu in 2017. This is notable because other restaurants have famously done away with their $1 offerings. McDonald’s scrapped its unprofitable Dollar Menu in 2013 and replaced it with bundle options, such as McPick 2, which haven’t sold as well.

But the secret to Taco Bell’s success may lie in what’s on the menu. According to Business Insider, its foundation is made up of three key factors:

Many of Taco Bell’s dollar menu offerings, like Double Stacked Tacos, are limited time items that “attract curious customers in a way that Dollar Menu classics often fail to do,” per Business Insider.

Three tacos that stack up to their name. New Double Stacked Tacos are out now for $1 each. pic.twitter.com/Xp825N6FFh

“I think [Taco Bell] is the fast-fashion of food,” the chain’s CMO Marisa Thalberg said. In the same way that popular retailers like H&M sell low-price clothing modeled after runway trends, Taco Bell’s dollar menu items are invented with affordability in mind.

While restaurant sales have slumped to the point where some analysts predict a possible restaurant recession, Americans are still more willing to spend money on meals out than any other nonessential product or service. And cheap chains like Taco Bell are making that luxury more affordable than ever.