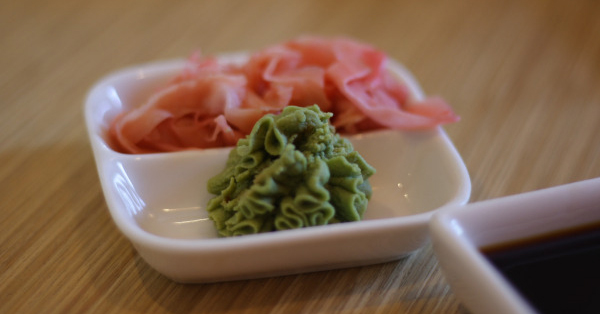 There’s a good chance that the “wasabi” you’re served in a sushi restaurant isn’t wasabi at all.

Legitimate wasabi is both rare and expensive, so many Japanese eateries save money on it by cheating, according to the Washington Post. Instead of the real thing, restaurants serve a combination of horseradish, mustard extract, citric acid, and coloring alongside their sushi rolls.

RELATED: There?s a good chance that the olive oil in your cupboard isn?t pure olive oil

“The extent to which we’re eating fake wasabi is huge,” Brian Oats, president of Pacific Coast Wasabi, told WaPo. And that holds true in both North America and Japan.

But we doubt many sushi aficionados are complaining. Because it’s so difficult to harvest, true wasabi is jaw-droppingly pricey. The typical little blob that arrives with an order of sushi would cost between $3 and $5 if it were real, according to Oats.