Did You Know That Tequila Production Depends on This Animal? 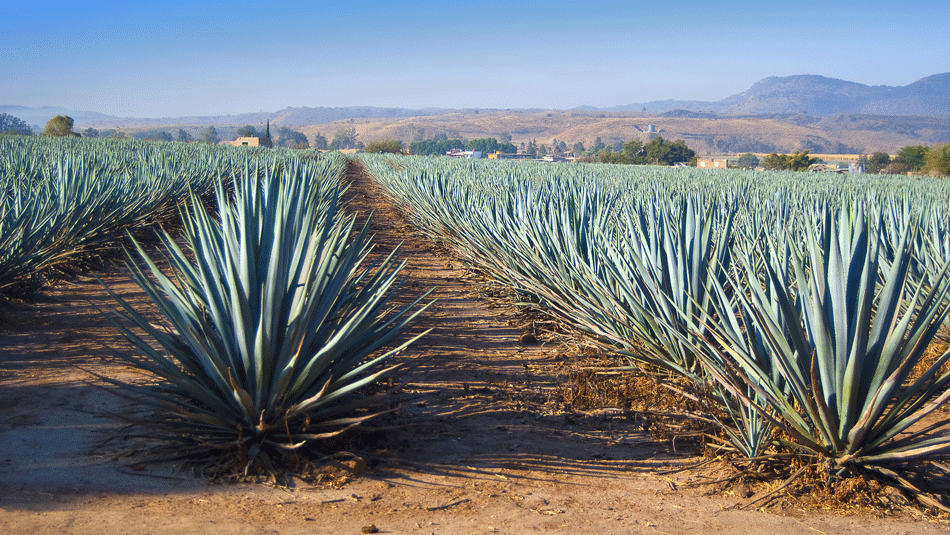 Bees and honey go together like peanut butter and jelly. No, that doesn’t really make sense, but you know what we mean. Without bees, your morning oatmeal would certainly be a lot less sweet. Humans depend on the work done by bees to form nature’s sweetener. (We often abuse that relationship, but that’s a topic for another article.)

Bees-to-honey isn’t the only animal-to-product relationship you know of, though. We get wool from sheep and milk from cows. The list goes on. One product we’re betting you didn’t know is influenced by animals, though, is tequila. We’re here to tell you everything you never knew about bats and tequila.

The lesser long-nosed species ranges from Mexico to southern regions of New Mexico and Arizona. While this adorable critter type now boasts a population closer to 200,000 winged cuties, it was once on the endangered list. Numbers dwindled, with some studies suggesting that there were less than 1,000 lesser long-nosed bats in total.

Human interference and climate change played roles in the temporary demise of these bats. For a while, this species in particular was targeted as one that was very likely to carry rabies. After 30 years of rehabilitation and education, though, the bats are back on the rise. By limiting access to their roosting places and cultivating their favorite plants, the lesser long-nosed has been removed from the endangered list.

Every autumn, hundreds of thousands of lesser long-nosed bats embark on a 2,000-mile migration between southern Arizona and Mexico. Their migration schedule and route— known as the “nectar corridor”—are dictated by the flowering season and distribution of agave plants, which depend on the nectar-feeding bats for pollination. Read more about these endangered bats on biographic.com // Photo by Alex Badyaev // #bats #pollinators #migration #nectarcorridor #agaveplant #endangered #iucn #sonorandesert #centuryplant #lesserlongnosedbat

So what does this have to do with tequila? We mentioned the cultivation of plants above, and that’s the key. The lesser long-nosed bat helps to pollinate agave plants. Bats play such a crucial role in agave pollination that many tequila brands now market themselves as being bat-friendly. That said, there are also tequila producers that cultivate in ways that specifically recognize bats’ role in the whole process.

Companies like Tequila Ocho are participating in these bat-friendly practices. By allowing a small percentage of their agave plants to fully flower, they protect the natural migration patterns of bats like the lesser long-nosed. Happy bats means happy plants, and happy plants means more tequila. Bats and tequila … it’s a recipe for success.