This Is The World’s Hottest Pepper And Our Mouths Are On Fire!! 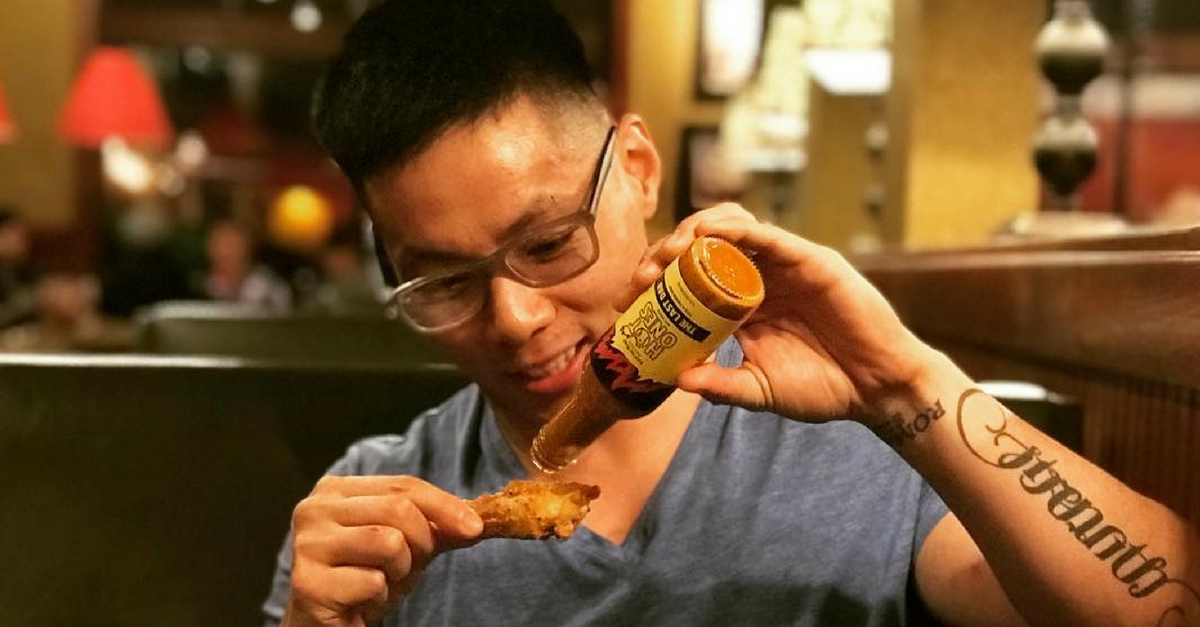 Calling all the spicy fanatics out there, we have some great news for you! There is a new pepper circling around that has beaten the official world’s hottest pepper! Dragon’s Breath was dubbed as the world’s hottest pepper in May and was developed for medical purposes. It clocked in at 2.48 million rating on Scoville Scale. To those of you who don’t know what the Scoville Scale is, the scale usually tells you how hot things are. For example, Tabasco is currently ranked between 2,500 and 5,000 Scoville units.

Well, that record has been broken thanks to the wonderful Ed Currie of the PuckerButt Pepper Company. A true hero! Currie attained hot-pepper preeminence in 2013 when he debuted the Carolina Reaper, the hottest hot pepper at the time at up to 2.2 million Scoville Heat Units (SHU). Yet, this was quickly surpassed by the Dragon’s Breath in 2017, a chili accidentally bred by a competitive gardener.

Now, Currie came back with a vengeance with the “Pepper X”, taking 10 years to develop. It reportedly clocks in at 3.18 millions SHU, a new world record perfect for summer. How do you just casually eat a pepper that is 3.18 millions SHU? My question here is, who tastes these? Either their mouth is made of steel or they have no taste buds.

For comparison, the Dragon’s Breath chili lands at 2.48 millions SHU and jalapeno is just in line with Tabasco at 5000 SHU. The pepper isn’t “officially” the world’s hottest pepper yet, due to it waiting for verification from the Guinness World Records committee. But, Currie expects to hear back about his submission sometimes in November of this year.

For the safety of everyone’s mouth, and stomachs, usually peppers this spicy aren’t made available to consumers. Dragon’s Breath, which is currently the world record holder, will be restricted to use in medicine. Unlike Pepper X, which is already available in hot sauce form, which has been dubbed as The Last Dab. The sauce is being produced as a collaboration between Smokin’ Ed, The Heatonist hot sauce shop in New York, and First We Feast video web series The Hot Ones.

If you thought the carolina reaper was hot! Wait until you try the new #pepperx. Twice as hot as the reaper🔥🔥🔥🔥.. We will have a limited supply next week. This was the sauce on #hotones. It’s been sold out since September and luckily enough we have a case.

The product will be used as the final sauce consumed by celebrity guests on the interview show. While it’s not as hot as the straight pepper, at 2.4 million SHU, it is still hotter than the Carolina Reaper in its raw form. Although we don’t’ recommend you try it, you can buy it online or at a local grocery store. If you’re like me and can’t stand the heat, feel free to enjoy other people experience the deadly act below. If you can…then let us know how that turns out for you!

Watch: Did You Know Eating Spicy Food Extends Your Life?