Generation Gap: These girls want you to care about others, even when it isn’t trendy 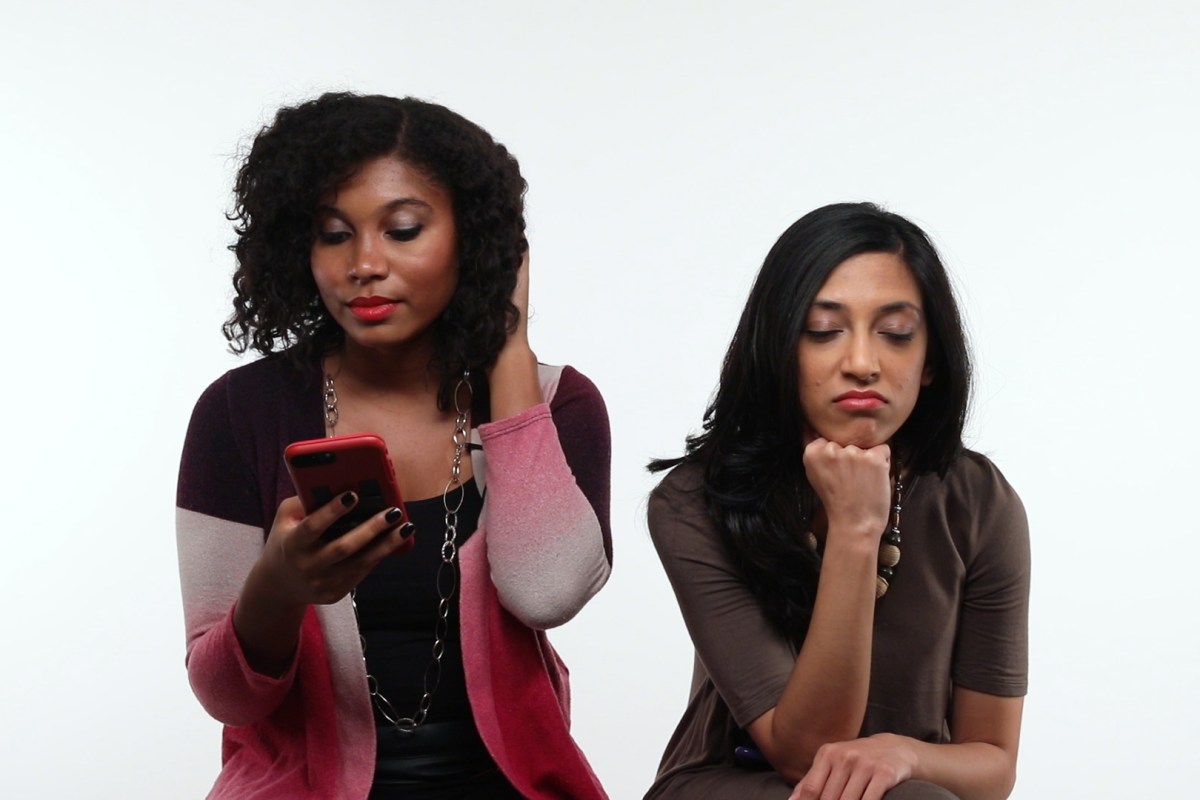 These days, it seems like every time there’s a mass shooting or an act of terrorism somewhere in the western world, people on Facebook almost immediately start posting status that are some version of #PrayFor____.

RELATED: Generation Gap: Why we’re so bad with commitments

When our parents and grandparents were growing up, it was common for young people to organize themselves into rallies or protests or vigil to incite change. These days, it seem that we are very vocal on social media, but rarely do we translate that fiery energy into action.

So the next time you’re tempted to go on a rant on Facebook about a societal atrocity, consider what your next step might be after posting that trendy status.

Kids these days! Lazy, entitled and self-absorbed, amirite? Well, we?re here to remind you ? we?re rocking our bad rep just like every generation that came before us (lookin? at you Baby Boomers and Gen Xers). Kendall and Jessica are here to bridge the Generation Gap and remind you that there?s more that unites us than divides us. Let us be your guides into the crazy lives of your kids and grandkids. Tune in every Tuesday and Thursday!