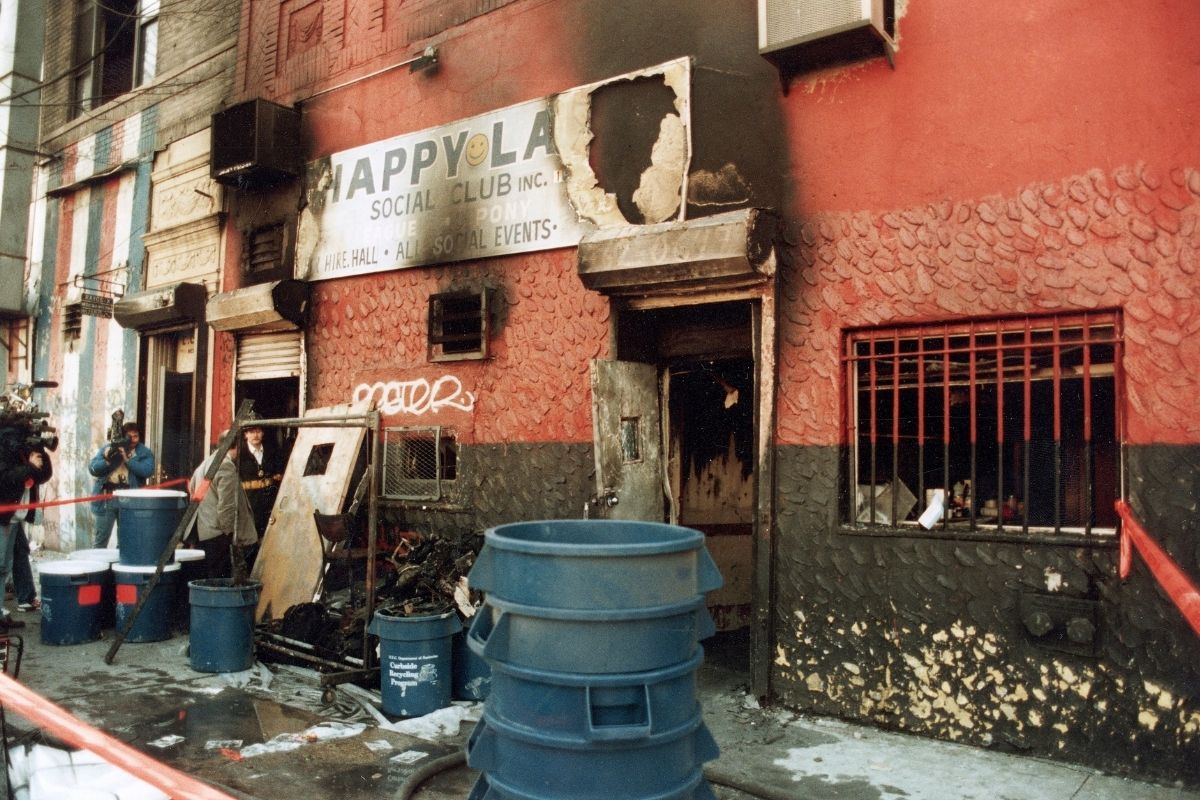 Tragedy struck in New York City on March 25, 1990 when a jealous ex-boyfriend reacted to the fact that his former girlfriend wouldn?t talk to him by taking a couple of matches and a dollar?s worth of gasoline and setting fire to the Happy Land Social Club in the Bronx. Arsonist Julio Gonzalez set fire to the illegal social club?s door as a crowd of mostly Honduran young people danced and celebrated. The nightclub fire tore through the club and within minutes, 87 people were dead. At the time, the Happy Land fire was the deadliest New York fire in the city’s history since the Triangle Shirtwaist Company fire of 1911 and, per the New York Daily News, was called “the biggest mass murder in U.S. history.”

“You’re Going To Pay For It”

Per The New York Times, Julio Gonzalez was a Cuban immigrant who came to the United States in 1980 as part of the Mariel boatlift that brought thousands of Cubans seeking asylum to the U.S. He first landed in Florida and made his way to Wisconsin and Arkansas before reuniting with relatives through the American Council for Nationalities in Manhattan.

As reported by All That?s Interesting, the fire at the Bronx social club spread so quickly because the building had no sprinklers and several of its exits were blocked off to conceal the fact that it was a club. Julio Gonzalez’s ex-girlfriend Lydia Feliciano worked as a ticket-taker and coat checker at Happy Land. Julio Gonzalez showed up the night of March 25 to talk to her and the two argued. After a bouncer threw Gonzalez out, he reportedly threatened the doorman, saying ?You?re going to pay for it.? Twenty minutes later, per club patron Felipe Figueroa, people started yelling ?Fire! Fire? Figueroa, along with Lydia Feliciano, ended up being two of the six people who lived through the deadly blaze. Another survivor, club DJ Ruben Valladares, remembered ?When I run to the door, I call everybody: I say, ?If someone?s going to leave, follow me.? When I left, I was on flame. All over my body.?

Around 150 firefighters from Bronx fire departments raced to Southern Boulevard in the Bronx neighborhood of West Farms and arrived within three minutes of Gonzalez setting the fire, but it was too late to save most of the club?s patrons. Most victims of the fire died of smoke inhalation, although a few were trampled during the stampede to the door. Seven people from the same family died and people were found ?locked in embraces, under tables, or behind the bar.?

Julio Gonzalez was arrested the next morning after survivors told authorities about his threat. He reportedly claimed ?the devil made me do it? but soon confessed and according to Michael Geary of New York City?s 48th Precinct, ?As he started unburdening himself he started crying. He feels he should pay for what he did.? Per The New York Times, Gonzalez entered a plea of insanity but was convicted of 174 counts of murder (two for each victim) as well as arson and assault. Sixty people were left widowed by the fire and 106 children were orphaned. Honduras declared three days of national mourning in response to the tragedy. Gonzalez was sentenced to 87 concurrent prison sentences of 25 years to life and died of a heart attack in prison in 2016 at 61 years old.