Is this popular Netflix series dangerous for teens? Some schools think so 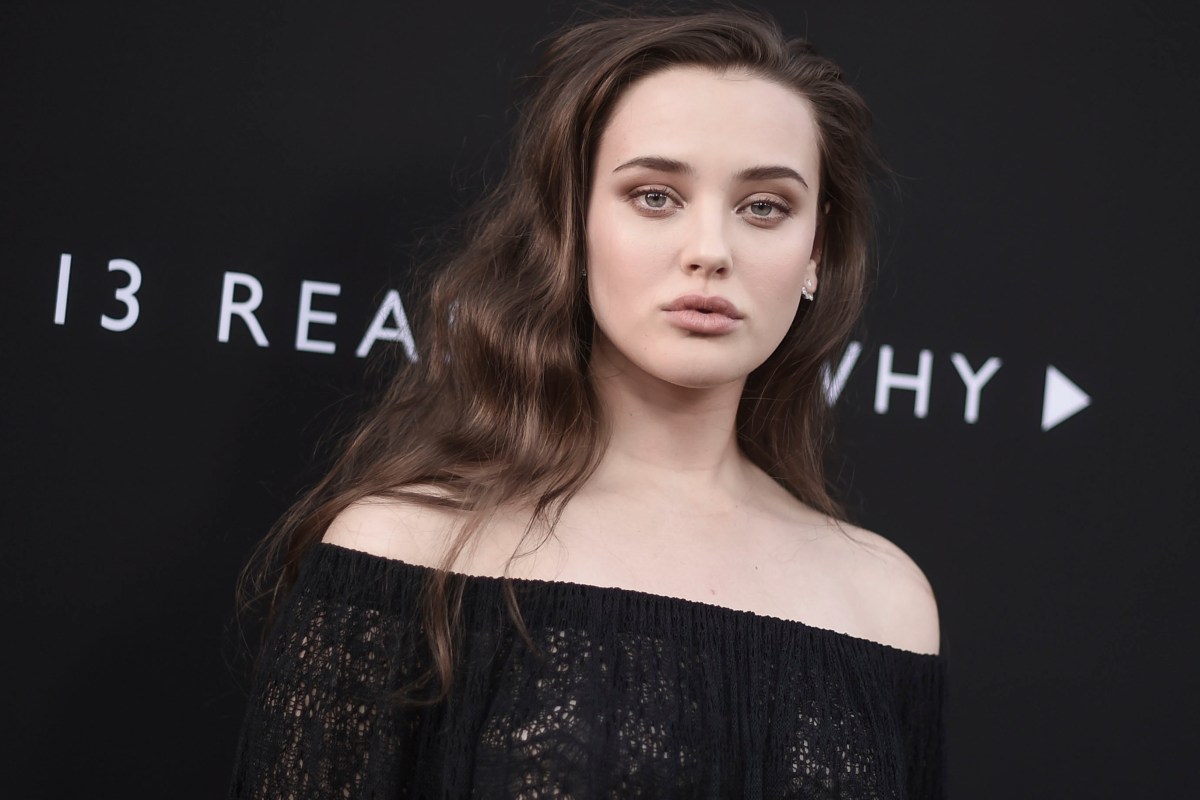 The original series “13 Reasons Why” is a big hit for Netflix, but some mental health professionals warn it could be dangerous for the impressionable young people who watch it.

The show follows Hannah Baker, a 17-year-old high school student who commits suicide and leaves behind a series of 13 audio tapes for the people she claims drove her to kill herself. The final episode shows Hannah’s suicide in unflinching detail.

Show writer Nic Sheff told Vanity Fair he chose to “depict the suicide with as much detail and accuracy as possible” because “the most irresponsible thing we could?ve done would have been not to show the death at all… the ultimate reality [is] that suicide is not a relief at all — it?s a screaming, agonizing horror.”

RELATED: Lady Gaga and Prince William have teamed up to bring awareness to a great cause

But others believe depicting Hannah’s death in such a way could have the opposite effect. According to the American Foundation for Suicide Prevention, graphic images of a person killing him or herself glamorize the act and sometimes lead to a spate of suicide contagion, or copycat suicides.

“13 Reasons Why” is especially popular among teen viewers, which concerns some educators. School districts are even warning parents about the show and its unsettling content.

ABC News reports that parents of public school students in Montclair, N.J., received a letter about “13 Reasons Why” from Andrew Evangelista, the district’s mental health and harassment, intimidation and bullying coordinator. The letter says in part:

“While the show is fictional, the series is extremely graphic, including several rape scenes, and raises significant concerns about the emotional safety of those watching it.”

“There were a lot of questions I had, about how [Hannah] was portrayed and the lack of mental health resources that were available to her,” Evangelista told ABC News.

The New Albany-Plain Local School District in Ohio also distributed a letter to parents of middle school students, claiming the program’s “graphic depictions of bullying, sexual harassment, sexual assault, rape, and suicide can be very triggering, especially for anyone who is or has struggled with any of these things.”

RELATED: Mental health by the numbers

According to the letter, the “show does not mention mental illness, or specifically, depression at all,” and “very much over-simplifies suicide:”

“The 13 tapes created by Hannah before her death romanticize the ability to speak to people ‘from the beyond.’ This is completely unrealistic. The tapes would have taken a rational mind to create; Hannah was not thinking rationally near the end of her life. In fact, most people who die by suicide end up acting impulsively at the very end. Suicide notes are not common.”

The note encourages parents to take advantage of district-sponsored events teaching them how to address topics like depression, self-harm, and suicide with middle and high school students.

About the author: Beth Sawicki, Rare Staff
Beth Sawicki is a content editor at Rare. Email her at [email protected]are.us.
View More Articles