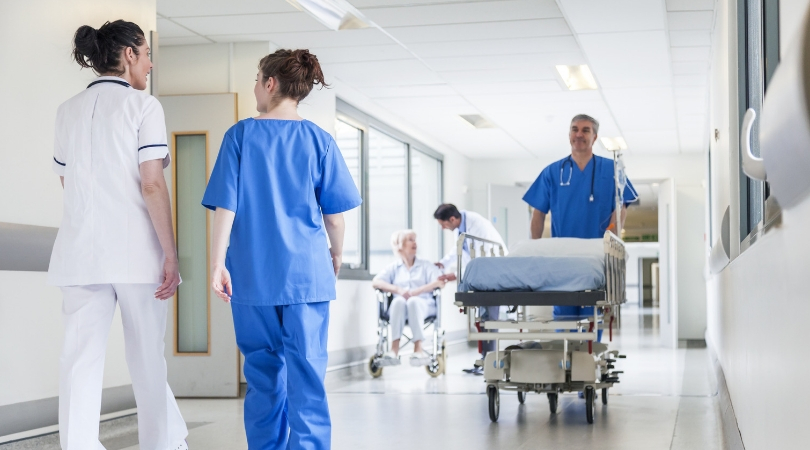 A southern California hospital is now under fire after 81 women have decided to sue, for installing hidden cameras in three labor and delivery rooms. The women stated the hospital violated their privacy while they were “emotionally and physically exposed, and at their most vulnerable.”

The claim was first filed as a class action in 2016 but was denied class-action status. Just last week it was refiled by patients who underwent procedures from July 2012 to June 2013, saying the cameras were on at the Women’s Center at Sharp Grossmont Hospital in La Mesa in San Diego.

California hospital accused of secretly filming thousands of women << who on earth thought that secret cameras in wards and theatres to prevent medication theft was a good idea??? 😳 https://t.co/pPVwyF3AOD

Sharp HealthCare, the hospital’s nonprofit parent company, released a statement saying it installed the motion activated cameras and computer motions, to help the hospital catch the thief or thieves responsible for the disappearance of a powerful anesthetic from drug carts.

“Although the cameras were intended to record only individuals in front of the anesthesia carts removing drugs, others, including patients and medical personnel in the operating rooms, were at times visible to the cameras and recorded. We sincerely regret that our efforts to ensure medication security may have caused any distress to those we serve.

The new lawsuit, filed in San Diego County Superior Court, seeks unspecified damages at a jury trial for invasion of privacy, negligent infliction of emotional distress, unlawful recording of confidential information, and breach of fiduciary duty involving as many as 1,800 women.

It alleges that patients “most sensitive genital areas” were visible and the cameras were in a position where they could sometimes record the women’s faces. The cameras were also able to capture partially robed women on operating tables, newly delivered babies, and cesarean sections.