7 Popular Airlines Ranked from Best to Worst for Customer Service 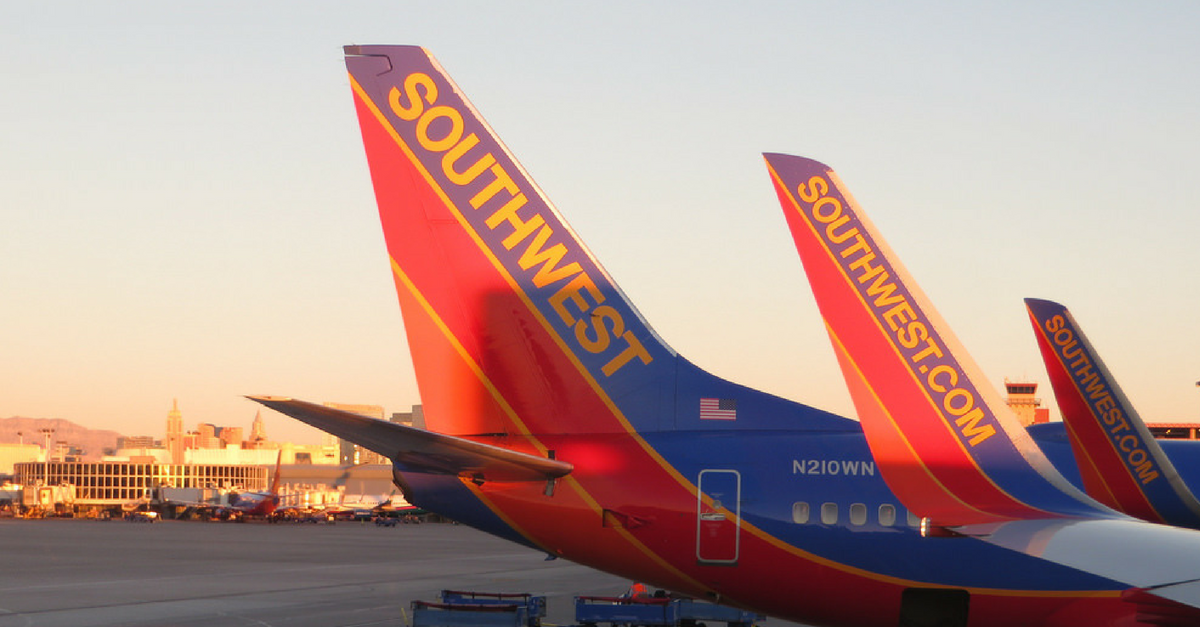 It’s hard to tell how American airline companies could do much better of a job, for the most part. Obviously there are exceptions. It’d be great if United Airlines planes stopped being a worse place for dogs than Michael Vick’s old basement. And, yes, sure, Spirit Airlines should probably stop modeling its business after the plane full of chickens Indiana Jones boards while escaping Hong Kong at the beginning of Temple of Doom.

For the most part, though, airlines probably do a hard job fairly well. Could they be better? Sure. Compared to Europe, the Middle East, and Asia, who fly airlines like Lufthansa, Emirates, Qatar Airways, and Singapore Airlines, to name a few, getting on a plane in America feels like riding the bus. Still, most people are pissed off in perpetuity at them. The most recent evidence of that comes from a ranking of the best airlines by customer service from Wall Street 24/7.

The airlines industry consistently falls into the lower third of all industries when it comes to customer service and satisfaction. The one saving grace for the industry has been reduced fares. On just about every other score, their reputation sinks.

Here are Wall Street 24/7’s rankings of the best airlines (and worst airlines) for customer service in the United States. The rankings consist largely of on-time performance, baggage handling, and cancellation rates.

Of all the airlines I’ve flown, Southwest has by far been the most accommodating. They’ve helped me with getting new flights (for free) after missing my original ones due to insanely long security lines, given me free drinks on multiple occasions, never lost my luggage. They’re so accommodating that they strike me as the type of people I could convince to let me bring an emotional support rattlesnake on board with me.
Southwest’s boarding process might kind of be annoying, and they don’t have business class, but otherwise they do it right.

Never flown it, but it seems cool?

American Airlines also once helped me out, at no cost to me, when I missed a connector in Chicago due to a flight delay. They are, otherwise, perfectly average and fine.

Alaska Airlines recently bought out Virgin America. Virgin is easily the best flight experience I’ve ever had, in every facet from fare to staff to comfort to service. Going to have to cut Alaska off the mainland and let it sink into the ocean if they ruined Virgin America. At least Virgin Atlantic is still intact.

Too high, but at least Atlanta’s airport has lots of stuff to do when you inevitably get delayed there.

I’ve never had a bad experience with United Airlines but then again they haven’t murdered any of my dogs.

In actual last place out the 150 companies Wall Street 24/7 ranked, not just the airlines. Still too high. Spirit has roughly the customer satisfaction this mom does with the internet, because at some point low-cost stops being value and starts being the difference between salisbury steak and dog food.