Eating Carbs Could Be Secret to Living Longer, According to Scientists 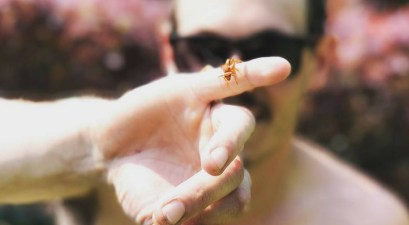 Why You Should Stay Away from the Alabama Red Wasp 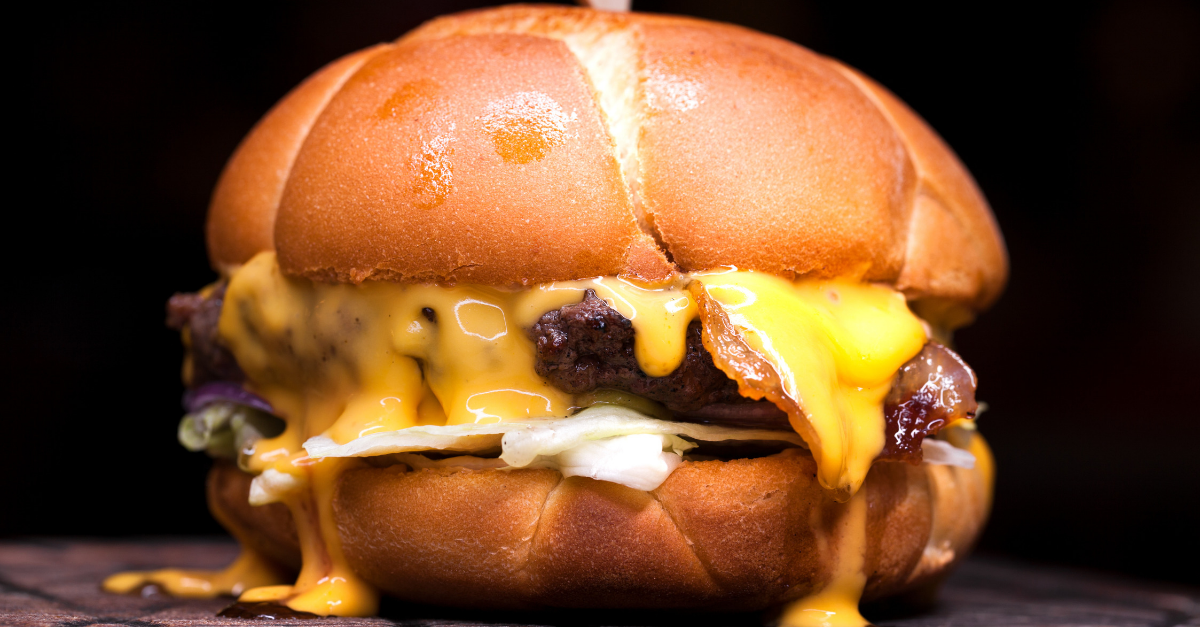 If you’ve ever considered weight loss, chances are you’ve considered cutting carbs out of your diet somewhere along the way. Whether you’ve gone all in on low-carb diets or still restrict your carbohydrate intake today, you probably know that cutting carbs is the easiest way to become a very cranky person. The first (and last) time I cut carbs, I became a starving ogre who yelled at my mother on the phone. I am not proud of this, but I bring it up because, according to a new study from scientists surveying the residents of the Okinawa Islands, carbs could actually be the secret to a longer, healthier life.

Robert Atkins, famed physician and cardiologist, must be rolling over in his grave right now. The BBC reports that on the Okinawa Islands in the East China Sea, there are “68 centenarians – more than three times the numbers found in US populations of the same size.” Scientists, long obsessed with studying long life span, have spent decades on the Okinawa Islands to determine what genetic and external factors influence longevity. The biggest finding?

The high ratio of carbohydrates to protein in their diets. That’s right, y’all. While many low-carbohydrate diets these days champion high protein levels as the real secret to weight loss, scientists have found that in the case of life expectancy, the opposite could be true. The Okinawan Ratio, as scientists have dubbed the high-carb intake, is a 10:1 ratio of carbohydrate to proteins. Obviously other lifestyle factors come into play here, but given the widespread popularity of the low-carb mentality, it’s important to zero in on this fact. Scientists are exploring the idea that high-carb diets actually strengthen your long-term health and can help prevent against common elderly illnesses, like cancer, risk of heart disease, and even Alzheimer’s disease. This is in contradiction to the idea that carbs are unhealthy, ultimately leading to a shorter overall life span. The Okinawans in Japan have clearly nailed healthy aging and don’t seem to even worry about a weight loss strategy.

Per BBC, Okinawans eat sweet potato as their main carb staple, along with green and yellow vegetables and soy products. They consume protein in small portions, but mostly stick to plant-based foods. This caloric intake equals about 11 percent fewer calories than the normal consumption for a healthy adult per most medical standards, but it’s how dietary patterns could influence life span.

Low-carb eaters, it might be time to reconsider your decision! If you’ve been seeing Southern biscuits and gravy in your sleep or refraining from that delicious bowl of pasta, you might be cutting your own life short in the long run. Like everything, though, everything is best consumed in moderation. The biggest takeaway from this study, in my opinion, is that in a culture where obsessing over weight loss and physical appearance isn’t prevalent, people make healthy decisions by simply listening to their bodies. Imagine if these Okinawans had the Atkins diet shoved down their throats during this new study, there might not be 68 centenarians on the islands after all.

So enjoy eating carbs, y’all! Life is short, but wide. Who knows, that doughnut might just give you an extra year in a longer life. Just kidding, but this is certainly a study we’ll monitor over time.