It’s hard to tell if humans have gotten more ridiculous over time or if social media has just made us all more aware of the weird trends. The Hot Water challenge is a good example of this; so is the In My Feelings challenge. However, the one that takes the cake has to be this recent tweet from the U.S. Centers for Disease Control and Prevention. Not only did they give us a great reminder, but they had to add a note that people really do reuse condoms.

Before you start blaming the youngins’, we found some interesting data from the CDC on STI and STD rates in older adults who don’t need to necessarily worry about unwanted pregnancies. But first, here’s the tweet that started it all.

We say it because people do it: Don't wash or reuse #condoms! Use a fresh one for each #sex act. https://t.co/o3SPayRf9m pic.twitter.com/AwkPqE9YMl

“Hold on babe, let me just grab one off the clothes line…”

While you might shake your head and wonder just what the hell happened to kids today, remember that there is no age bracket attached to this warning. Penny-pinchers are among us, whether you’re 23 or 83, y’all!

Buzzfeed News reached out to Dr. Elizabeth Torrone at the CDC’s Division of STD Prevention in an email to get the scoop. Her response was simple,

“Incorrect use, such as reusing a condom or using more than one at a time, diminishes the protective effect of condoms by leading to condom breakage, slippage, or leakage.”

You might not need to be told not to reuse or wash condoms, but if the CDC is warning us all, it’s definitely a big problem. And before we go insulting the ‘ignorant’ among us, it’s important to consider why some might not think to use fresh one. It’s possible they aren’t properly educated enough to engage in a sex act.

STDs and STIs in Older Adults 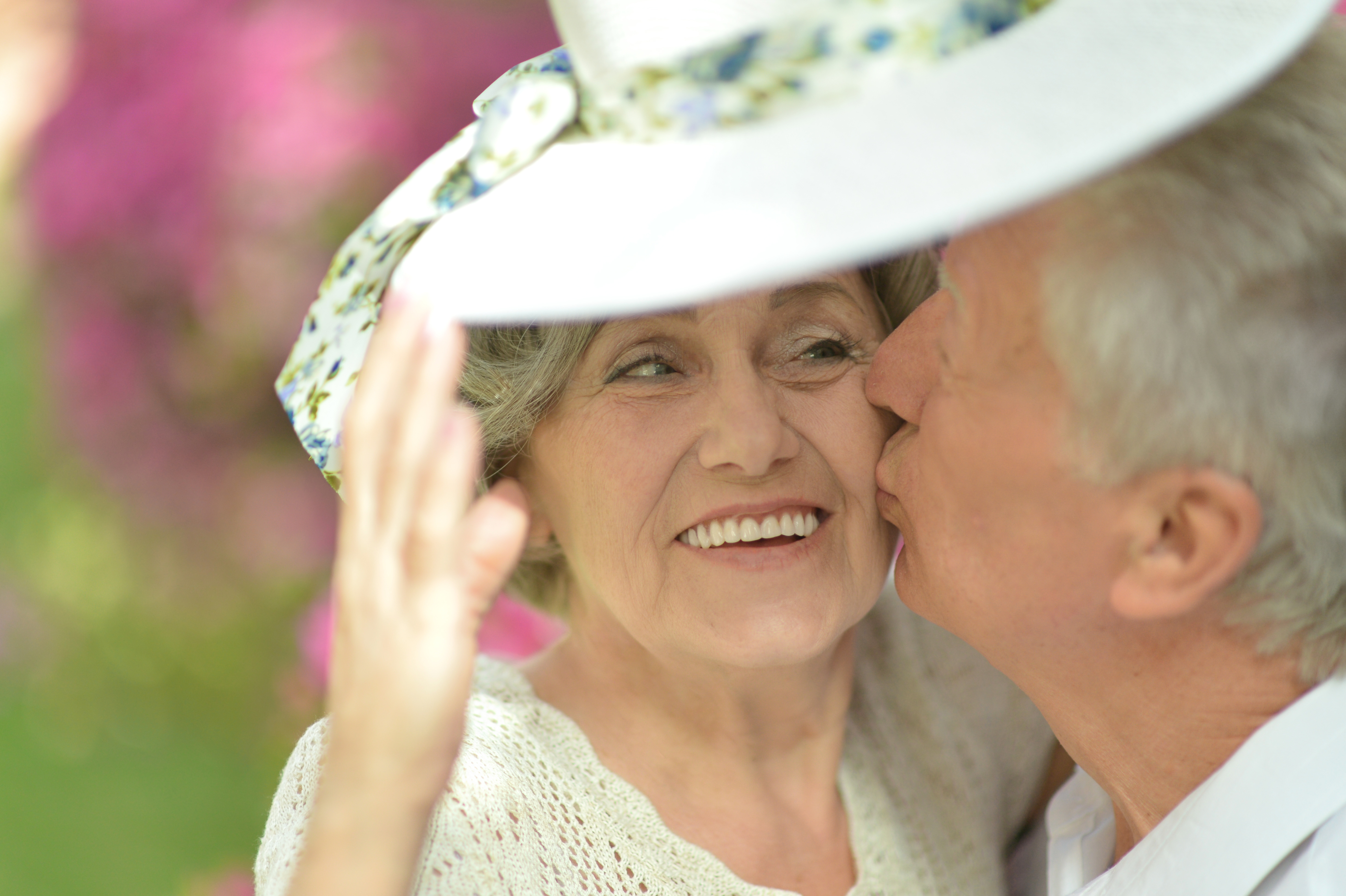 Regardless, the CDC felt the need to remind us about condom effectiveness and we should listen. So the next time you’re about to do the dirty and you need protection, please grab a new condom. If you think it’s all on the teenagers out there, think again.

The AARP reported that there was a 20 percent increase over 2015 and 2016 in sexually transmitted infections in Americans 45 and older. Per the CDC’s surveillance report, there were 82,938 cases of gonorrhea, syphilis, and chlamydia in 2016. Here’s the breakdown:

If you need help locating low-cost condoms, pop into your local college health centers, your nearest doctor’s offices, Planned Parenthood, or even your local health department. And for the love of all that is pure and good, Americans, please skip the dental dams.

If you don’t know what a dental dam is, good. It’s better that way. If you have any questions on proper condom use, visit the CDC’s resource on condom effectiveness.