No Child with Autism Is the Same, But Communicating with Each Starts Here 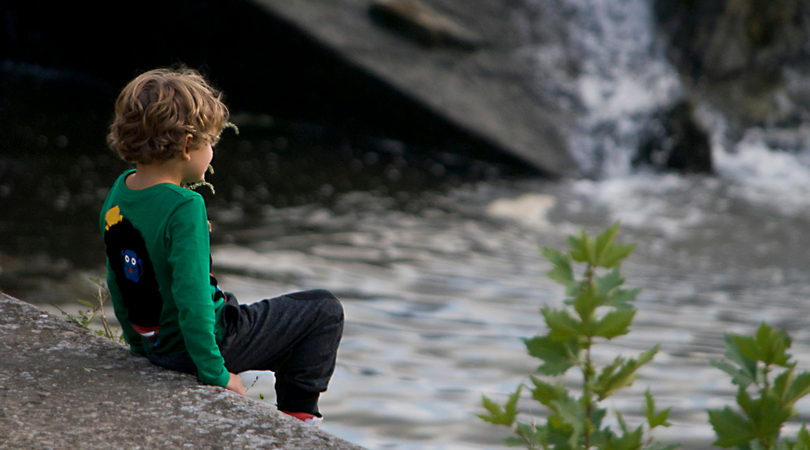 Autism is tricky and can, at times, be compared to a never-ending loop. A trick that works for one child with autism might not work for the next person, because well, we are all different even if we aren’t “on the spectrum”. Autism can be hard for the children dealing with it, but it can be especially hard for parents who don’t necessarily understand how to help their child face the world. At times, parents struggle with the way their children behave as they learn what calms them down in the midst of struggles, especially since autism isn’t always visible or easily recognizable to others around.

Autism is a complicated journey; no two people are alike, even though it is diagnosed by a cluster of similar characteristics. Autism simply means your child has a different kind of neurology. Autism, also known as autism spectrum disorder, refers to a range of conditions characterized by challenges with speech, repetitive behaviors, social skills, and nonverbal communications. Medical experts do say that there is not only autism, but many types of the characteristics that are caused by different combinations of environmental influences and genetics. Autism’s most obvious signs tend to appear between the ages of 2 and 3. In some cases, it can be diagnosed as early at 18 months, depending on the child’s communication skills.

When it comes to understanding a child with autism, what I’ve personally learned is that communication is key. You have to learn their communication style, adapt with, and be patient when practicing it. When it comes to negotiating with a child who has autism, that wall might be harder and impossible to break down. Matt McWaters, father of an autistic son and award-winning designer, wanted to understand where his son was on the autism spectrum, which is why he created a visual take on it.

He found that there are three commonly accepted axes of autism spectrum disorder, which are social impairment, repetitive behavior, and communication impairment. His graphic plots each axis moving from the a center point, with a great impairment further from the center. In a way, it is a framework that can be used to explain how an individual’s symptoms align with common cases, while also acknowledging the complexity of each individual case.

As a parent, it can be frustrating trying to connect and communicate with children who have autism. One may feel ignored as their child engages in repetitive behavior, or feel frustrated trying to understand the ways the child expresses their needs. Most children with autism have difficulty learning and engaging in their everyday life with others. They seem to prefer being alone, and may resist affection and attention. Children with autism also tend to take longer to understand what others are feeling and thinking. Subtle social cues, whether a sink, smile or grimace, has little meaning to them and they have trouble seeing another person’s perspective.

One of the best things you can do for your child is work with them, not around them. Of course, no diagnostic label will tell you exactly what challenges your child will have, but finding treatment that addresses your child’s needs, rather than just focusing on the problem is the best thing you can do. In a way, when your child is “on the spectrum” and well, you’re on the spectrum with them, oftentimes meaning that you’re on a spectrum of bad and good days, setbacks and progress, and frustration and joy.

Adjust to the situation, see what works for your child, and understand that it is okay to feel overwhelmed. It is okay to feel human now and then because it’s easy to feel frustrated at communication barriers, but remember that your best interest is your child’s need. Be patient by listening to them and encouraging their involvement, one step at a time.

Read More: Two parents are furious over a video showing their autistic child getting hit in the face on the school bus