Chocoholics, rejoice — your favorite treat may be the perfect cure for a cough 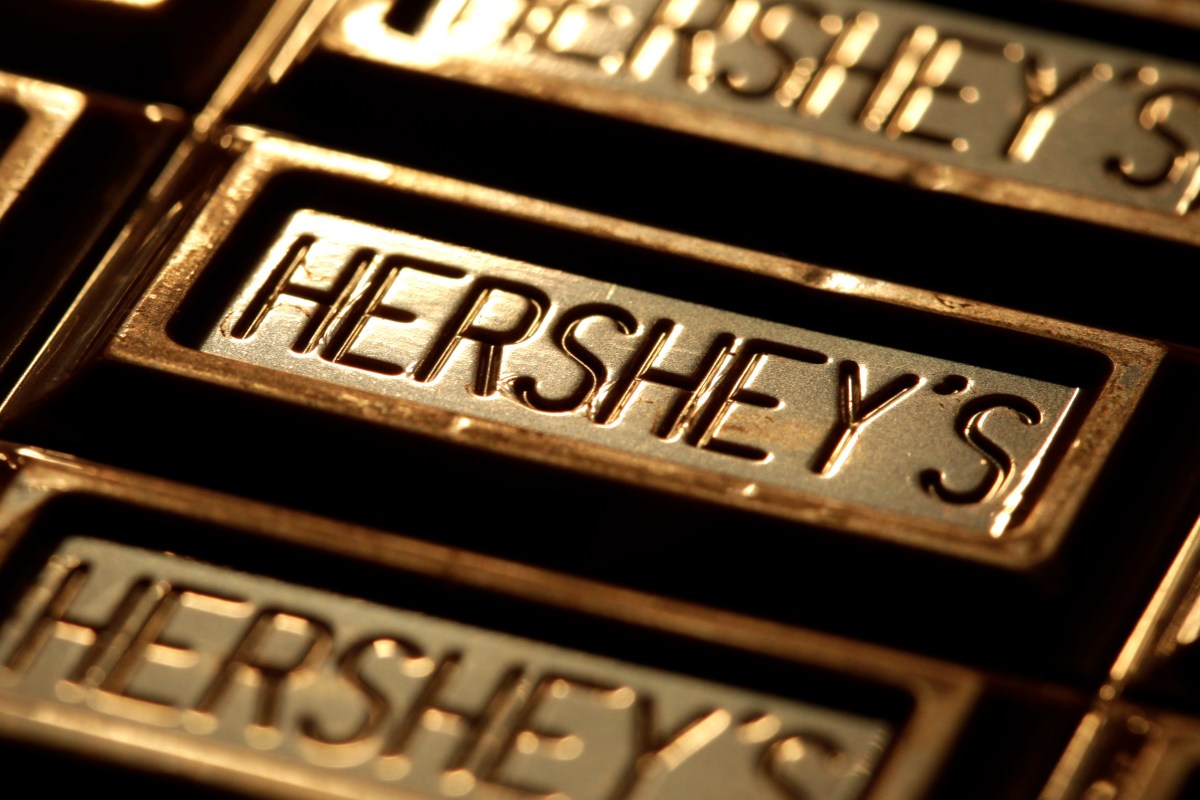 If you love chocolate, you’re really going to love this news!

A leading researcher in the U.K. claims chocolate is better than honey and lemon at curing a cough.

“I know this might sound like something out of Mary Poppins,” Alyn Morice, head of cardiovascular and respiratory studies at the University of Hull and founding member of the International Society for the Study of Cough, told the Daily Mail. “But as an independent clinician who has spent years researching the mechanism of cough, I can assure you the evidence is actually as solid [as] a bar of Fruit and Nut.”

RELATED: How to kick the common cold in just 5 days

A second, more recent study, dubbed ROCOCO, gave patients a new medicine containing cocoa. Those patients experienced significant improvements in their symptoms in just two days, and many were able to end their treatment early because their coughs were gone.

“The idea that chocolate could cure a cough might sound a bit mad, but the ROCOCO researchers believe the benefits are primarily down to the demulcent properties of cocoa,” Morice said, referring to the ingredient’s stickiness and ability to coat the throat. “This demulcent effect explains why honey and lemon and other sugary syrups can help, but I think there is something more going on with chocolate.”

RELATED: Research shows that one common spice may fight certain types of cancer better than chemotherapy

For those who don’t have access to the cocoa-based medicine, licensed under the name Unicough, Morice recommends slowly sucking on a piece of chocolate. He doesn’t think drinking hot chocolate will be effective because “the cocoa isn’t in contact with the throat long enough to form a protective coating.”