Warning: DFW Airport Visitors May Have Been Exposed To Measles! 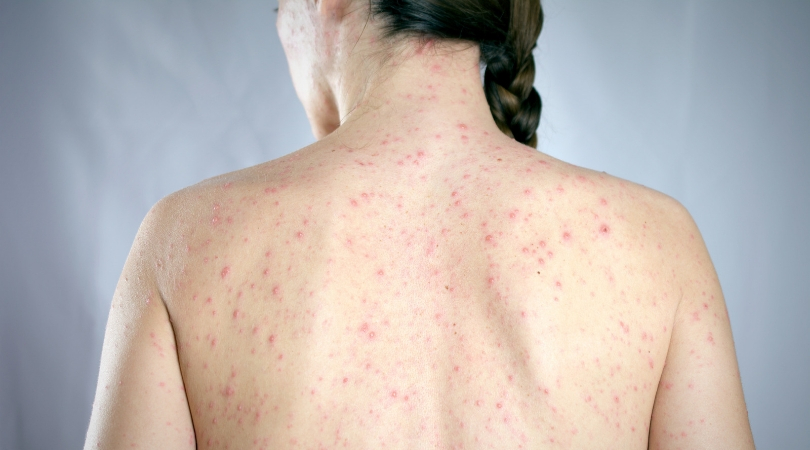 Heads up, Dallas, Texas. If you were at the DFW International Airport earlier this month (May 2019), there is a slight chance that you might have been exposed to measles. This after a person who passed through the airport on a connecting flight May 15, tested positive.

According to Tarrant County Public Health, Dallas-Fort Worth International Airport travelers have been exposed to measles in the following areas of the airport, including, Terminal D customs area from 5:15 to 7:45 p.m., The SkyLink tram between 5:45 to 8p.m., and Terminal A in the area of Gate 6 to Gate 8 from 6 to 10:50 a.m..

You could have been exposed to the measles if you were in these areas of @DFWAirport on May 15:

Anyone who was in those areas at that time should watch for symptoms of measles until June 5. People who think they may have been exposed should check their vaccination record or contact their healthcare provider to see if they need to be immunized. If you have not been vaccinated, are pregnant, or have an immune system that is compromised, you have higher chances of contracting measles.

Measles is transmitted when an infectious person coughs or exhales, and can be transmitted even after the person leaves the area. Symptoms include a fever of 101 degrees or higher, runny nose, red and watery eyes, and cough. Early symptoms last for two to four days and followed by a rash that appears around the hairline and spread down the body lasting up to six days.

The following should have received the vaccine if they are traveling internationally or are traveling to sites of active measles outbreaks:

One should contact their doctor immediately if you become ill, and let them know you were around someone with measles before showing up for an appointment at a doctor’s office.