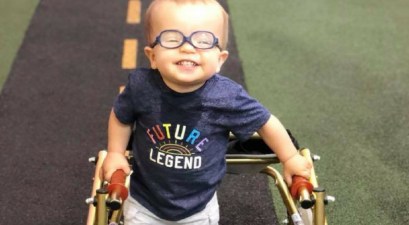 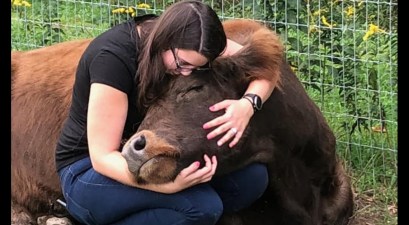 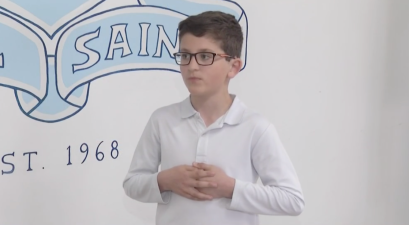 5th Grader Saves Teacher’s Life with Heimlich Maneuver, Better Get an A in That Class Now 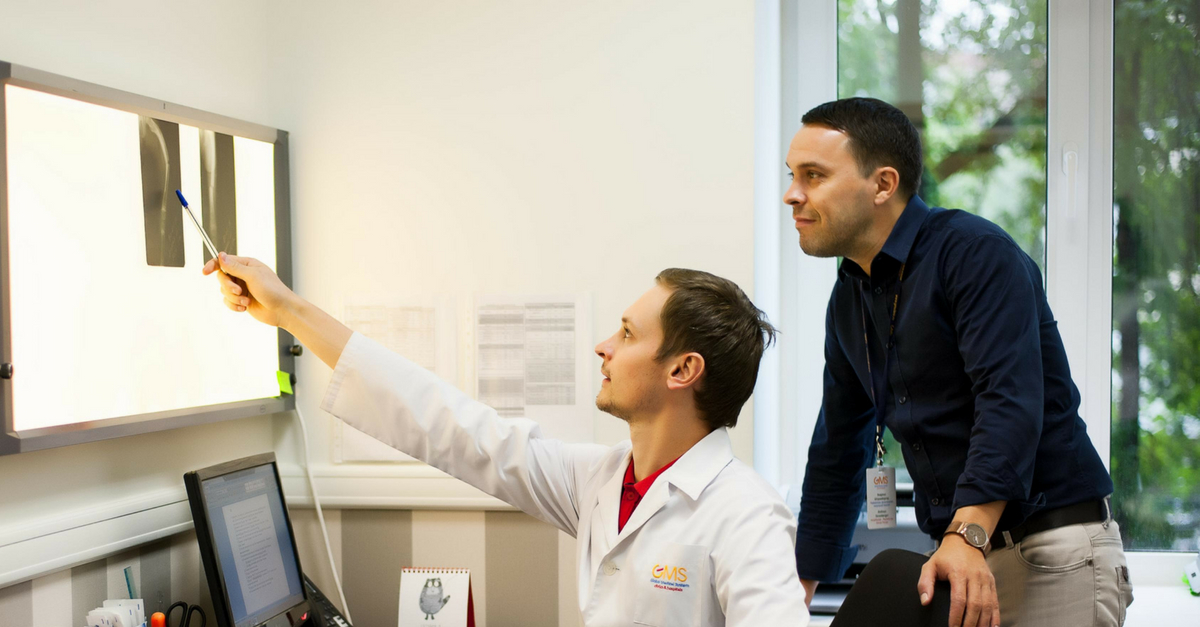 Patients seem to forget that our bodies can only sustain so much if not taken care of. Even then, at times our body shuts down, regardless if we are the healthiest person on earth or not. This could be due to us not knowing what exactly our body needs and not giving it the attention it deserves. If you’re like me, you’d rather just sit out the pain than go to a doctor to check it out. Why? Simple, out of pure fear. Any symptom we might have, we choose to ignore it either out of fear of going to the doctor or lack of time.

A new study by ImagineMD has revealed primary care doctors often neglect to talk to their patients about things that are most likely to kill them. The study reveals that this is due to the consequences of rushed doctor’s visits, which does not help the communication between a patient and a doctor. The study surveyed 3,000 Americans, inquiring about the experiences they went through with primary doctors, in which alarming trends were found.
Read More: Alabama Woman Has 50-Pound Ovarian Cyst Removed After Mystery Weight Gain

Studies revealed that doctors don’t talk to patients about things that are most likely to kill them such as suicide, drug overdoses, and traffic accidents. The surveyors divided their analysis into two groups, ages 15-44 and 45-64, focusing on the most preventable cause of death. They asked patients to consider carefully which subjects their doctors raised in conversation, and to what degree.

For those aged 15 to 44, the most common type of death included drug overdose, traffic accident, and suicide. The survey showed that 9 in 10 doctors never inquire about opioid abuse and less than 20 percent of doctors inquire about mental health. The study also found that less than 10 percent of doctors mention preventive health measures related to driving. For those ages 45 to 64, the study revealed how the subject of stress gets raised in less than half of doctor/patient relationships.

Dr. Alex Lickerman, founder and CEO of ImagineMD –a Chicago based direct primary care practice — stated this miscommunication could be due to doctors having little time to spend on questions. Lickerman said he believed this could be occurring depending on the clinic or office one is going through. Usually, in minor emergencies, individuals will go to small clinics where they charge monthly membership fees and don’t accept insurance. Lickemran stated that although the opioids crisis has been a national epidemic for years, fewer than 1 in 10 Americans reported to the survey that their doctors have raised the subject with them. This represented a significant failure of the healthcare system to address it.

“I think it’s an issue because doctors have too little time to spend with patients, and the answers to these kinds of questions tend to take up a lot of time. Doctors are often overwhelmed by just attending to the acute issues patients bring to them. They can’t get to preventative care questions as a result.”

Lickerman did state he believed it was the primary physician’s responsibility to be open about the conversation of the patient’s health. He argues how the things that kill people can most commonly be preventable. The medical system itself is preventing doctors from asking and addressing behaviors their patients need to change to reduce the risk of dying.

So what can we conclude from this scenario? As we all figured, in reality, all doctors are simply too busy and keep getting busier day by day. Meaning, we, as the ones seeking treatment, should probably put it upon ourselves to take it to the next step and make a change by asking the questions we fear to ask. It can ultimately save your life.