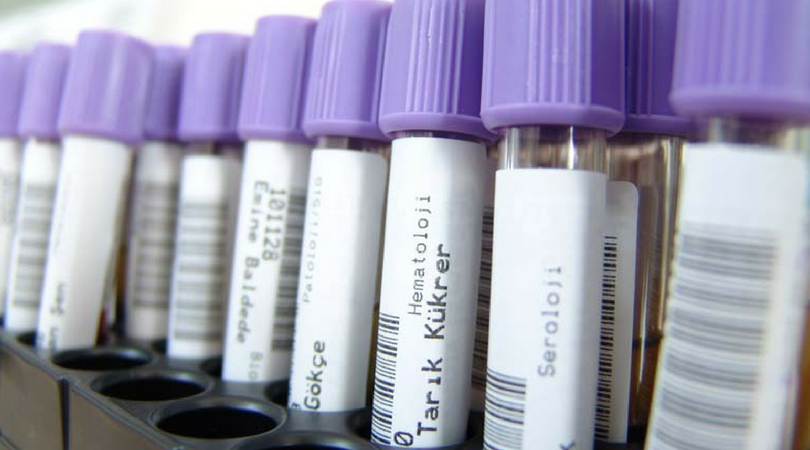 As if sexually transmitted diseases weren’t scary enough, a new STI has been reported roaming around containing a “flesh-eating” bacteria. Yes, it’s straight out of a nightmare. According to a new report, the new STD called ‘Donovanosis’ is not only definitely real, but is spreading around and very quickly. Donovanosis, also called Granuloma Inguinale, is rare in most parts of the world, but according to CDC, it’s endemic to tropical and developing region, but rare in places such as the United States. A Freedom of Information request from an online pharmacy, chemist-4-u.com, found a woman aged between 15 and 25, was diagnosed with the STD in Southport in the last 12 months. This makes health experts believe the flesh-eating disease is once again being transmitted among individuals.

Centers for Disease Control and Prevention reports that the bacteria infection starts out similarly to other STI’s with painless bumps. They are described as “beefy red” lesion, finding it difficult for a ‘non-doctor’ to identify them. Experts recommend checking with your health care provider if you notice any red genital ulcers, due to several sexually transmitted disease being identified that way. The best way to identify it is to examine cells from the infection under the microscope. And of course, since you probably can’t to that at home, it’s best to go to a doctor. But, one distinguishing factor of donovanosis sores that might tip you off is they tend to bleed easily if touched.

To scare you a little bit more (I truly am sorry, but this will help you, I promise), sores aren’t the only concerning part of the STI. If left untreated, the red ulcers can spread and eat away at the skin! (Yikes!) From there, the bacteria that caused the infection will eventually spread to your bones and internal organs. CDC does report if you find an open ulcer, to treat it right away since it can easily become infected with secondary bacterial infections. If left untreated, there is a possible complication which includes permanent genital damage, loss of skin color, scarring, and irreversible genital swelling due to the tissue destruction. In addition to the genitals, donovanosis can also appear on gums, cheeks, lips, and in the throat. Studies have shown that Donovania Granulomatis is actually more likely to affect men than women.

Because Donovanosis can become a serious issue, recognizing your symptoms and treating them ASAP is super important. Doctors usually use one of several common antibiotics, such as azithromycin or doxycycline, to stop the sores from spreading. But, CDC states that prolonged use is typically needed after the infection might come back six months or even a year later. Despite the news of granuloma inguinale spreading, the STI is still super rare, and like we said, there have been no cases reported in the U.S.

The best thing to do when in that situation is to not freak out. Doctor recommend doing what they have been telling us to do all our lives. Use protection every time you are with a new sexual partner. Simple as that, honestly, using a condom is one of the easiest and safest way to prevent any hidden disease. Make sure your partner doesn’t have any obvious ulcers, bumps or sores and avoid sexual contact if they do.

And of course, if you are traveling in a tropical country such as the Caribbean, India, Africa, or Papua New Guinea, where the STI is more likely to occur, it can’t hurt to be a little bit more careful.