Not Spending More Time with Your Mom Could Kill Her 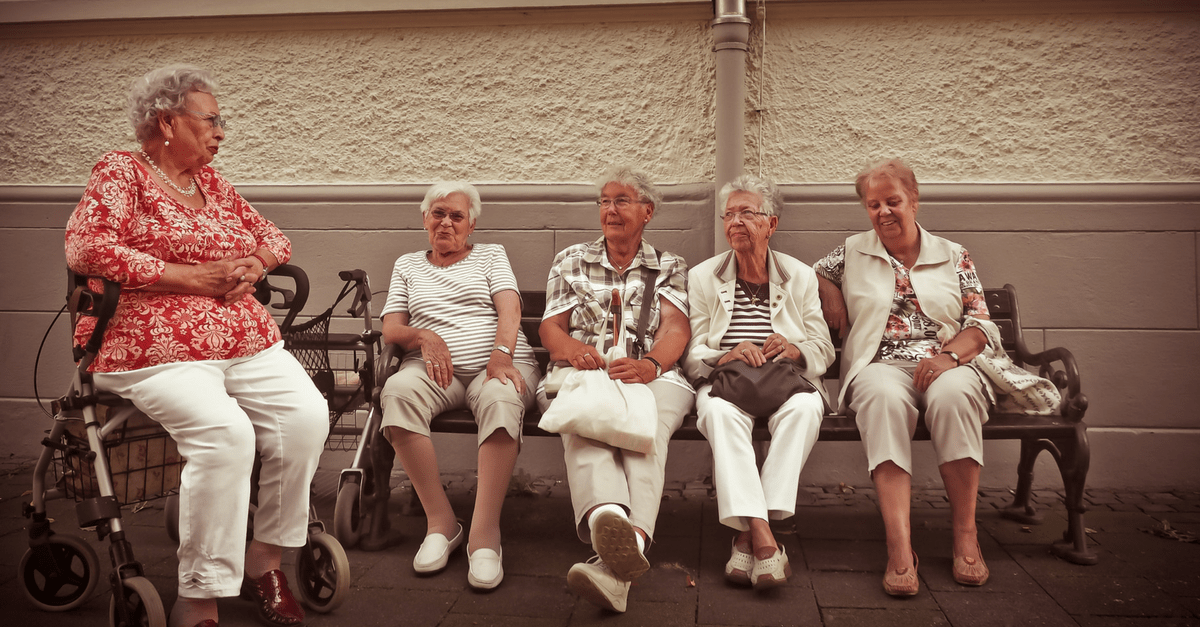 That is because, according to several studies, visiting with elderly people — human interaction in general, really — is great for the mental health and physical health of older people.

So unless you want your mom to die, and in poor health no less, it’s time to start getting a regular, thorough analyses of your shortcomings… and also some love, probably.

Among participants who were older than 60 years, loneliness was a predictor of functional decline and death.

Not only does social isolation affect lifespan, high blood pressure, hearing loss, heart disease, and general quality of life, it also affects elderly people’s functional abilities. In short, less you visit your mom, the worse her cognitive decline could be and, thus, the worse the movie interrupting questions get.

Loneliness was associated with all measures of functional decline in unadjusted analysis and after adjusting for potential confounders including demographic variables, SES measures, depression, comorbidities, and other baseline health and functional measures.

Of course, moms (and dads and grandmas and grandpas) need more than just family members visiting them for their well-being. The social support of contact with everyday friends late in life is just as important for senior citizens, no matter what their living arrangements — assisted living, nursing home, independent living, etc. — might be. This according to a story from The New York Times.

“The need we’ve had our entire lives — people who know us, value us, who bring us joy — that never goes away,” said Barbara Moscowitz, senior geriatric social worker at Massachusetts General Hospital.

Hand out with your parents more. Their lives depend on it.