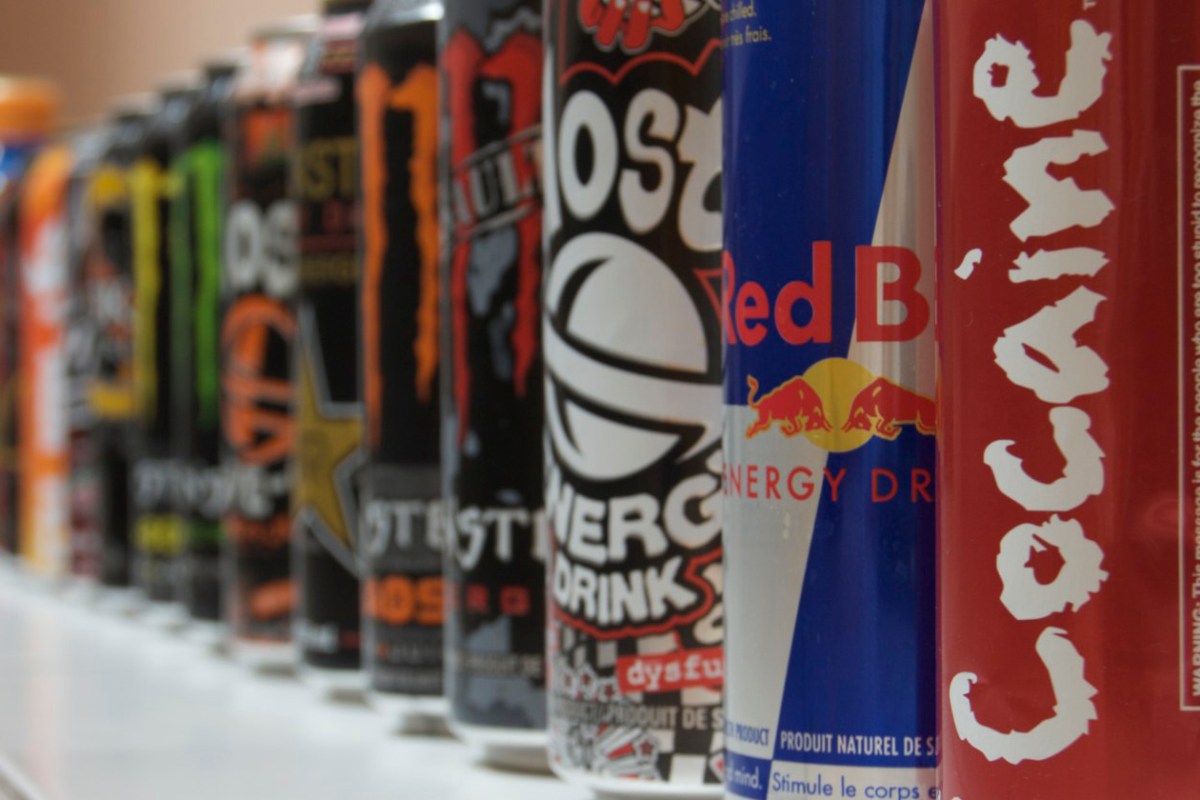 Did you know that pumping your body full of legal cocaine six times a day is bad for you? It is, indeed, very bad for you. One mother found this out the hard way and now 33-year-old Samantha Sharpe has a pacemaker to show for it.

The Leicester, United Kingdom resident and mother of three was pounding six energy drinks a day and, though that may seem like something obviously stupid and unhealthy to do, it’s hard not to feel for her anyway. Raising three kids and working requires more energy than any human being — even the most obnoxiously upbeat of our species — is capable of naturally summoning. One day you’re wiped and drink a Red Bull even though you know it’s terrible for you and, whoa. Damn. That stuff works. Next thing you know you’re basically on an IV drip of jet fuel.

The effects of Sharpe’s energy drink addiction were terrifying. She experienced blackouts, eventually became unable to sleep in part because of an “impending sense of doom” whenever she tried to rest, heart palpitations, kidney stones, and near-miss with both death and Type 2 diabetes thanks to her massive sugar intake.

Finally the doctor told Sharpe she had to get a pacemaker because she was suffering near total heart blockage. These days Sharpe is off energy drinks but the effects of her years’ long addiction will be with her forever. She has to visit the doctor every six months to make sure her heart isn’t getting ready to explode again and she has to have her pacemaker changed every ten years for the rest of her life.

So yeah, energy drinks are terrible for you and probably shouldn’t exist. Definitely do not drink them unless totally necessary.