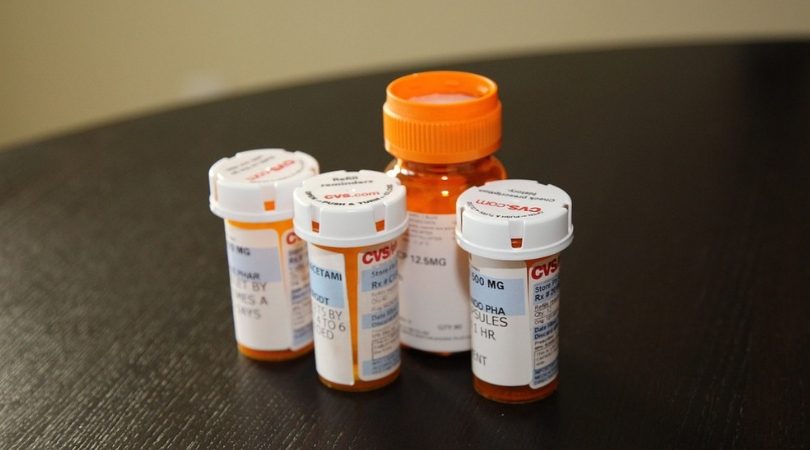 The Food and Drug Administration announced they are recalling the blood pressure drug Irbesartan for potential cancer risk due to contamination. The maker of Irbesartan, ScieGen, is also recalling certain lots of the drug.

The FDA made a previous recall in July for Valsartan for contamination, another drug used to treat high blood pressure and heart failure. This time, the FDA says the drugs may contain an N-Nitrosodiethylamine (NDEA), used in gasoline as a stabilizer and to make liquid rocket fuel. The chemical is also a byproduct of manufacturing some fish and pesticides.

Many ingredients in the recalled drugs come from a company in China. The FDA is not allowing the pharmaceutical products made by Zhejiang Huahai Pharmaceutical into the United States after the agency inspected the company’s facility.

The recalled drugs affected this time will have “Westminster Pharmaceuticals” and “GSMS Inc.” on the label. Irbesartan is an angiotensin II receptor blocker or ARB. The drug blocks a potent chemical in the blood called angiotensin, causing muscle surrounding blood vessels to contract from binding with angiotensin II receptors. When the chemical binds, it narrows the vessels that might cause high blood pressure.

This is the first non-valsartan drug product the FDA has found to contain the NDEA impurity. According to the FDA, this particular recall affected 1% of the irbesartan drug in the U.S market. Because not all Irbesartan and Valsartan drugs are involved in the recall, one might be able to switch to a version by another company. One should always consult with their pharmacist or doctor before changing medicine.

The following drugs have been affected (Full list here):