Man’s Penis Falls Off After Ignoring Signs of Cancer 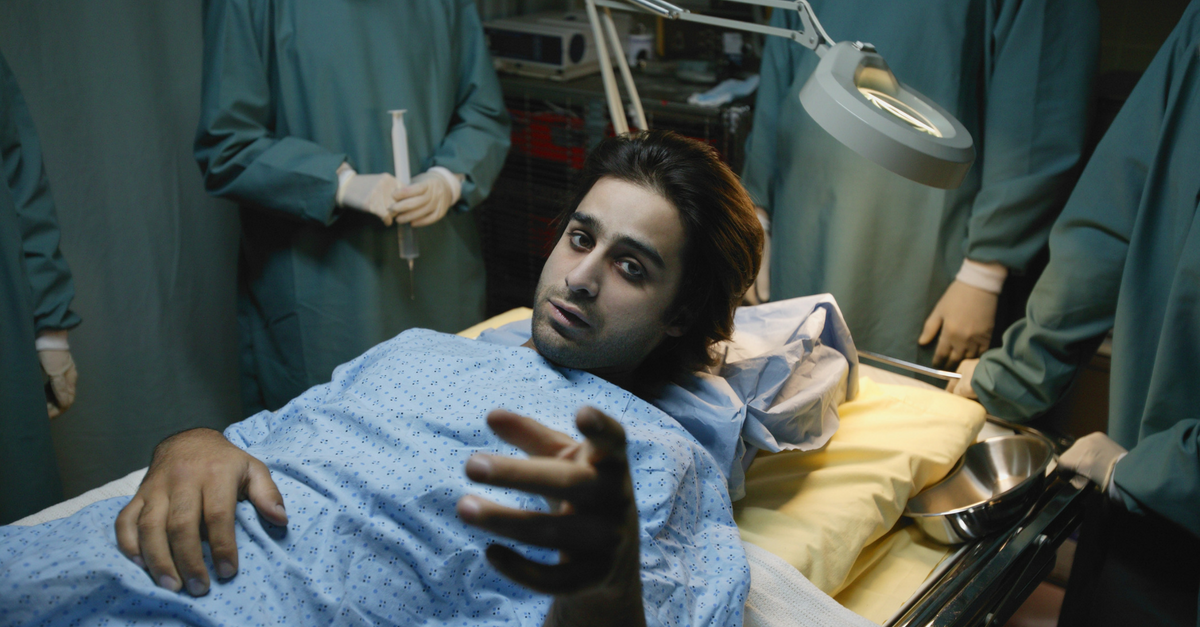 What’s worse than being a man with cancer? Being a man with cancer and no penis, which is a terrifyingly real possibility, apparently. Enjoy that fun fact of the day as you rapidly start checking yourself for moles and lumps. Fortunately for us all, the circumstances surrounding this unfortunate man’s penis loss make it pretty clear that it’s an outrageously preventable situation.

An 82-year-old man in India lost his penis after he ignored signs of a skin cancer that, unfortunately, eventually killed him. The man went into a primary care clinic complaining about an ulcer on his penis that he had ignored for 12 months. He also suffered from severe swelling and skin shedding. The area around the man’s penis was drained of pus and the man was prescribed antibiotics, but the ulcer wouldn’t go away.

Instead, the ulcer continued to grow and finally caused the man’s penis to fall off. There’s no official word on what that did to his will to live, but it really didn’t matter, because the cancer was so far along at that point that all doctors could offer the poor SOB was palliative care for his few remaining days.

Presumably, the lesson here is… don’t ignore obvious, painful signs of cancer that are slowly destroying your body? Such as a hole in your penis and massive skin loss? Did, uh, anyone need that lesson?