For the past few years, there have been numerous studies trying to find the difference between a male and female brain. Is there a secret biological distinction between both? Does it affect our emotions? What about our thoughts and brain activity? Is there actually a significant difference in both?

What do scientists believe?

Last year, Google Engineer James Damore published a manifesto stating women were biologically different from men due to the way their brain was structured. Damore believed this was based on a woman’s brain size, which is smaller than a man’s brain. The 10-page memo explained how the distribution of preferences and abilities of women and men differ in part due to biological causes, in how there is no equal representation of women in leadership and tech.

Yet, that was quickly debunked by Professor of Neuroscience at Chicago Medical School Lise Eliot. Eliot, who is the author of Pink Brain, Blue Brain, states that anyone who is searching for innate differences between both sexes won’t find them.

During a conference at the Aspen Ideas Festival co-hosted by The Atlantic and Aspen Institute, Eliot commented how,

“People say men are from Mars and women are from Venus, but the brain is a unisex organ. There is absolute no difference been male and female brains. Male and Female Brains are not much [more] different from each other than male or female hearts of kidneys.” 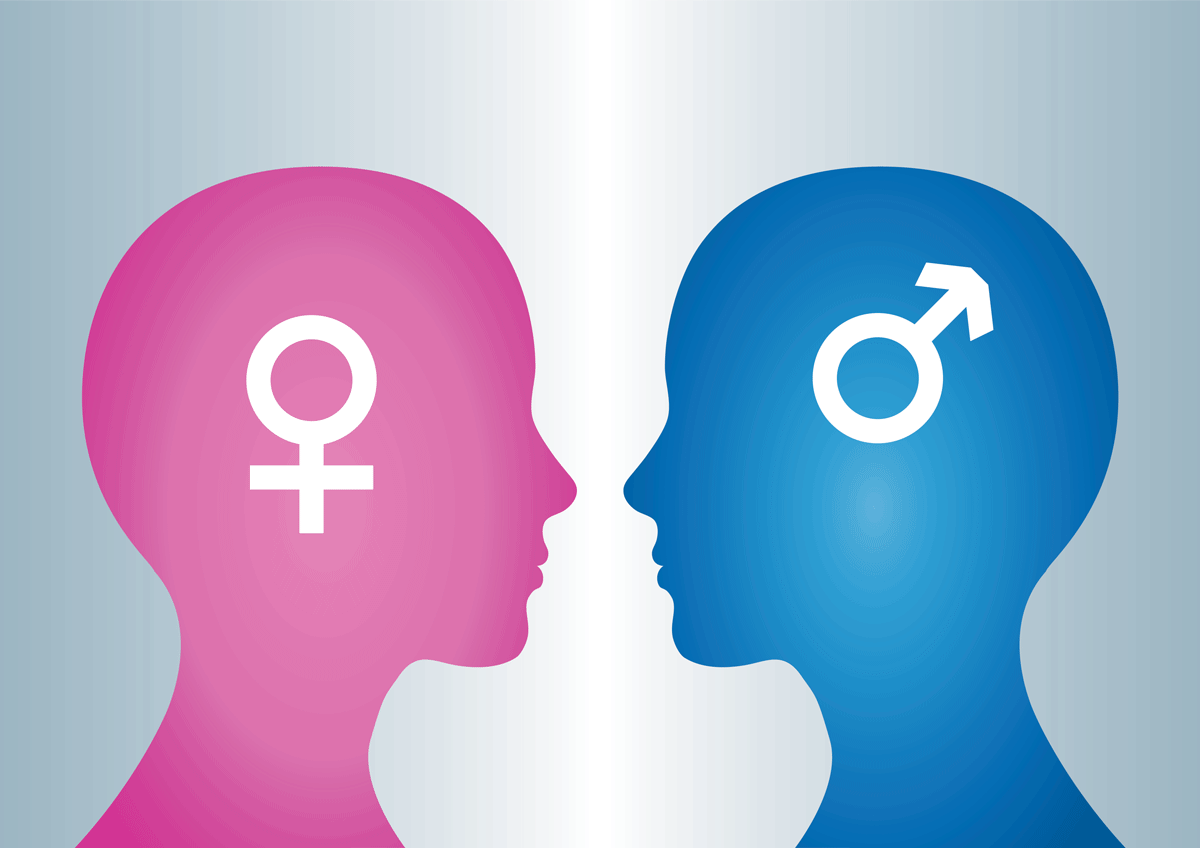 As curious humans we tend to believe in what scientist tell us to believe, it’s our nature. Yet, our whole lives we have been compared when it comes to our gender. For example, apples to oranges, blue and pink, and Barbie and Ken. So is there actually a difference when it comes to both brains?

Well, a New Scientist study in 2015 showed how on average, both sex brain differences do exist, yet an individual brain is most likely to be that: individual, meaning a mix of different features.

For example, Eliot also speaks about the misunderstanding of testosterone in female and male bodies. While testosterone is linked to aggression, there is no universal explanation for male behavior. Meaning, regardless of gender differences, anyone can be aggressive or competitive. Yet, males and females have different ways of expressing these traits due to social norms. (Apples and oranges, see?)

Although science is changing every day, and another study can certainly bring out new information to this topic in the future, for now, we’ll choose to believe that there is no such thing as a male or female brain. Both brains have a mix of gender features, supporting the idea that gender is non-binary, and gender classification is well, meaningless.

We are all equal as can be folks, one brain for all.

Watch: How to Improve Your Creative Brain