Shocked Mother Gives Birth to Twins 26 Days After Having Baby, Doctors Discover She Has TWO Uteruses 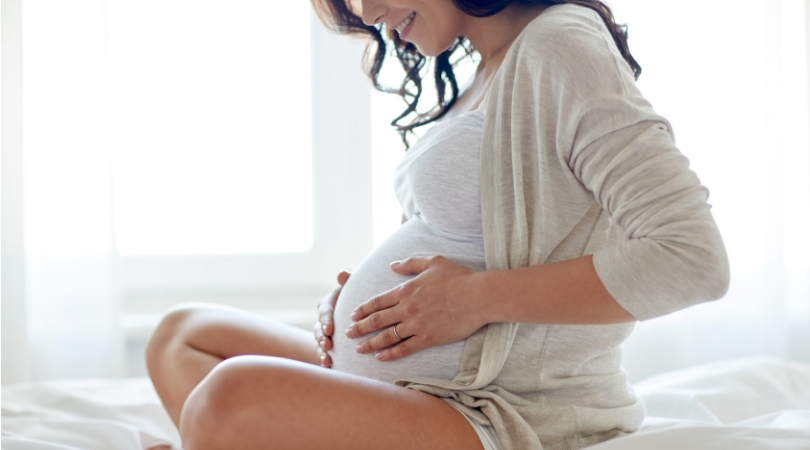 Someone call Ripley’s Believe It or Not because this definitely needs to be included in there. Just one month after giving birth to a healthy baby boy, a mother in Bangladeshi was rushed to the hospital to deliver two more babies! Turns out, doctors discovered the woman had two uteruses and was pregnant in both at the same time! Yes, you read that right. She has TWO uteruses.

Doctors stated that 20-year-old Arifa Sultana gave birth to the first baby in February, 26-days later she was rushed to the ER after suffering from severe stomach pains. It was then confirmed by ultrasound she was still pregnant with twins. Sultana told doctors that she didn’t know she was carrying twins or that had two uteruses. Due to her and husband financial situation, the couple never had an ultrasound before.

Luckily, all three babies are healthy, but surprisingly enough, this isn’t a rare thing. Doctors say that having two uteruses, which is called uterus didelphys, is actually not as rare as people think. Usually, doctors can tell when a mother has more than one uterus after a quick ultrasound scan, a sonohysterogram, an MRI scan, or a Hysterosalpingography test. In this case, it was likely the three eggs ovulated and were fertilized at the same time during the mothers fertile period, which resulted in three ovulations.

This story is actually phenomenal .
She’s a woman with 2 uteruses .
Women never stop amazing me !

A double uterus is a rare congenital abnormality. It is the result of two small tubes in a uterus, which develops into a separate structure instead of joining together to create one organ, which is the uterus. Is it possible for women with a double uterus to carry a baby to term, but, the condition comes with an increased risk of premature birth or risk of miscarriage.

According to the National Institutes of Health, there is only a one in a million chance of having uterus didelphys and delivering twins, so this is pretty impressive. I guess you do learn something new every day. Think of it this way, it’s kind of like an unexpected bonus round for mothers. Right?

Honestly, this whole situation is so shocking, how does one not notice 3 babies in their stomach. I mean, they have to at least be 6 pounds each. This woman was eating for 4 the whole time! The human body scares me sometimes.