In fact, a new study discovered that children who receive spankings are more likely to be anti-social, aggressive and suffer from mental health and cognitive difficulties.

The study by the University of Texas and the University of Michigan finds the more a child gets spanked — defined by an open hand on the backside — the more likely they were to defy their parents. Their study, published in the Journal of Family Psychology, analyzed five decades of spanking research representing around 160,000 children, according to the news site Mic.com, a website geared toward millennials.

RELATED: There is a distinct difference between a psychopath and a sociopath

“Our analysis focuses on what most Americans would recognize as spanking and not on potentially abusive behaviors,” says Elizabeth Gershoff, an associate professor of human development and family sciences at The University of Texas at Austin.

“We found that spanking was associated with unintended detrimental outcomes and was not associated with more immediate or long-term compliance, which are parents’ intended outcomes when they discipline their children.”

“We as a society think of spanking and physical abuse as distinct behaviors,” Gershoff said. “Yet our research shows that spanking is linked with the same negative child outcomes as abuse, just to a slightly lesser degree.”

RELATED: People suffering from anxiety are speaking out, and they want us to know their truth

Spanking of children is still a popular mode of discipline in households. A 2013 poll found that 81 percent of Americans “say parents spanking their children is sometimes appropriate,” according to NBC News.

“We hope that our study can help educate parents about the potential harms of spanking and prompt them to try positive and non-punitive forms of discipline,” Gershoff said. 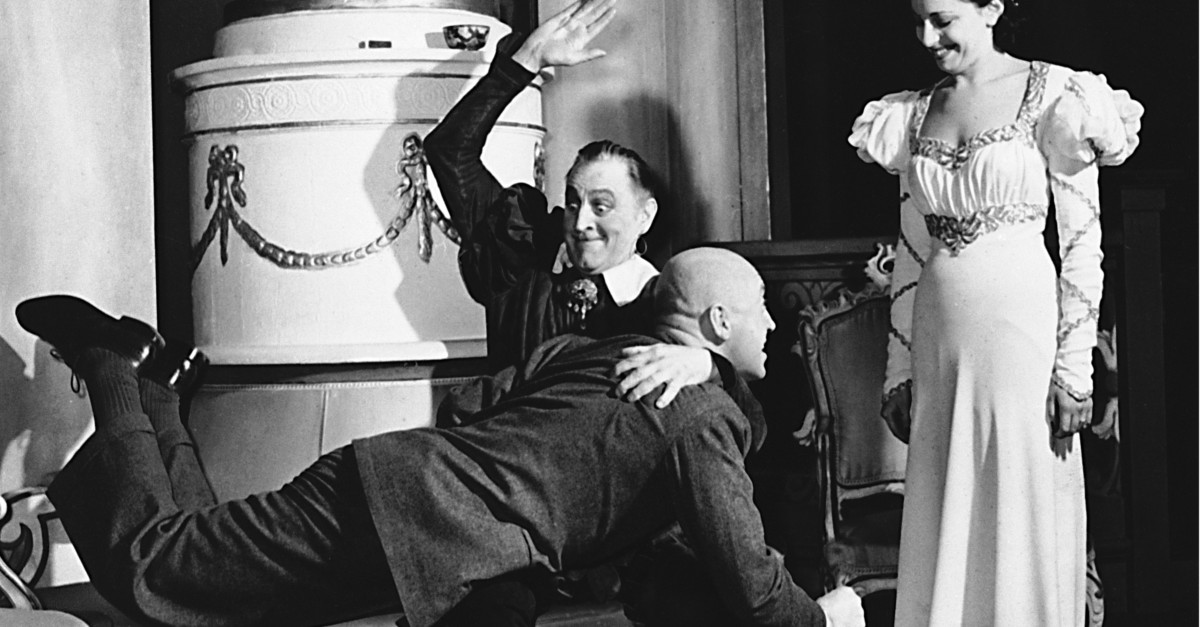