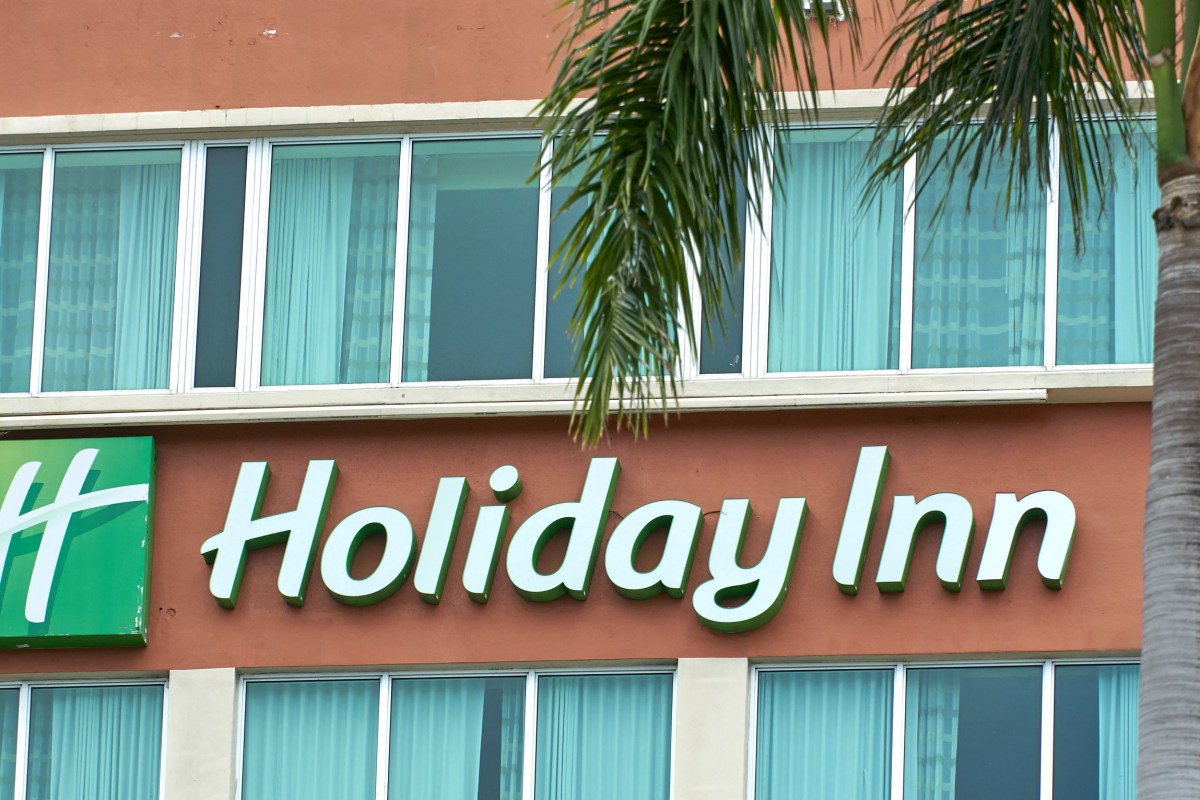 Here’s a hot new life hack for the AARP crowd: it’s cheaper to live in a Holiday Inn for the rest of your life than a nursing home. By a lot, as it turns out. And, if we’re being honest, it’s probably way more enjoyable. The Holiday Inn has a free breakfast buffet, a swimming pool, free HBO, a gym, room service every day, complimentary toiletries, a bar with happy hours, attentive hotel staff and the majority of their guests aren’t actively dying. And while decent nursing homes take a while to get accepted into, a Holiday Inn will take your reservation today.

Terry Robison did the math and figured out that a check in for a long-term stay at the Holiday Inn (when coupled with their senior discount) is a better deal than the average cost of spending your golden years slowly wasting away in a bed soaked with your own urine at a ghost factory. According to his Facebook post, which has over 89,000 shares, he’s committed to living the rest of his life like a mid-level airline pilot. Honestly, with how much he’s saving on a per-day basis, this guy and his wife are going to be living it up. We’re talking daily dinners at Outback Steakhouse, here.

Easily the best part of this idea is Robison’s plan to move from Inn to Inn when he and his wife feel like traveling to Hawaii or even making a simple change of scenery. When you live in a nursing home and travel you’re still paying nursing home costs. When you live at a Holiday Inn you’re only paying for the room you’re currently staying in. Plus, Robison says he won’t miss the nursing home care because he’s got free Medicare anyway. And if he’s sick or dead the hotel will call an ambulance when the maid checks in.

Though space might seem like an issue with this plan, most nursing homes don’t give you much more than a room anyway, and usually one that isn’t as nice as a Holiday Inn (unless a hospital bed is a must for you).

Truly a visionary. Put this man in charge of the economy.

Watch: A veteran cop is moved to tears as he finishes his final sign off