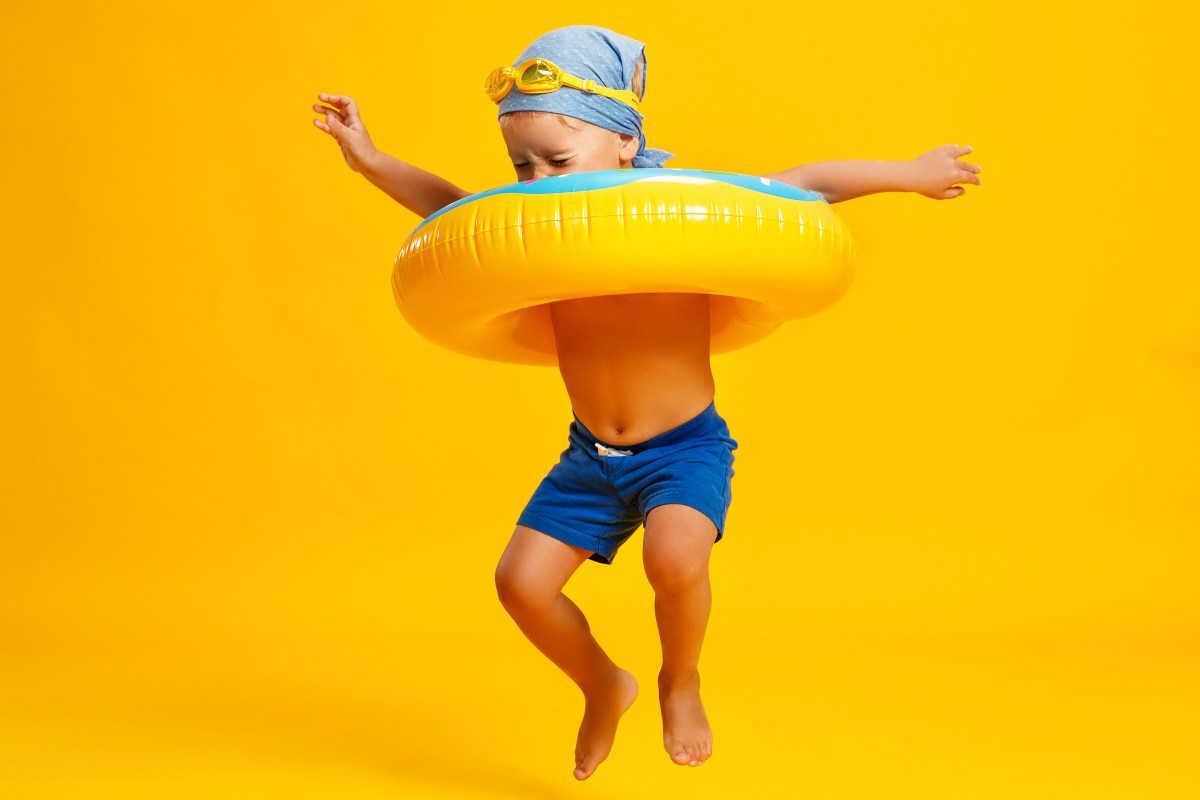 Think about the last three people you talked to today. Picture their faces. Statistically speaking, every single one of them pees in the pool and so do you. Everyone pees in the pool. It’s a truth we all live with (by ignoring it). It’s out of sight and out of mind. Unfortunately, some jerk doctors decided to quantify how much piss we’re swimming in on any given day and this knowledge might be kind of hard to forget. It might be wise to have a gallon of tequila on hand in case you want to wipe this information from your memory after reading it.

For every person in a swimming pool, there are between one and three ounces of pee accompanying them. Or, more accurately, provided by them. Some pools probably have even more. Every pool you’ve ever been in is a literal toilet, confirmed. For all intents and purposes, you’re swimming in a public restroom. And probably a just okay one. Like the kind you’d find at the “nice” Taco Bell near your house.

That’s not actually the worst thing Dr. Anessa Alappatt told ABC 22/Fox 45 Dayton. Dr. Alappatt also wants us all to know that when we walk into a pool area that familiar pool smell isn’t the chlorine like you probably thought it was. It’s the chlorine reacting with the pee. There’s so much pee in the pools that the resulting chemical reaction is strong enough to create a cloud of chlori-piss around the pool.

Grab a “stool” “urine” for a nasty surprise!

What you need to know before you hit the pool this summer! pic.twitter.com/NCyoeXLtKw

As bad as this sounds, there really aren’t any better swimming options than pools. Every lake, pond, stream, ocean, and river is filled with the piss and shit of a hundred different animals, half of whom are also having sex in there too. Go to a beautiful Florida beach and there will be a dozen seagulls who spent their morning swallowing actual garbage before flying back to the beach and crapping it out right where you decided to boogie board.

Death, taxes, and swimming through the waste of other living creatures are, it seems, the only constants in this world.

Watch: Urine Therapy is a Real Thing and So Many People Are Drinking Their Own Pee