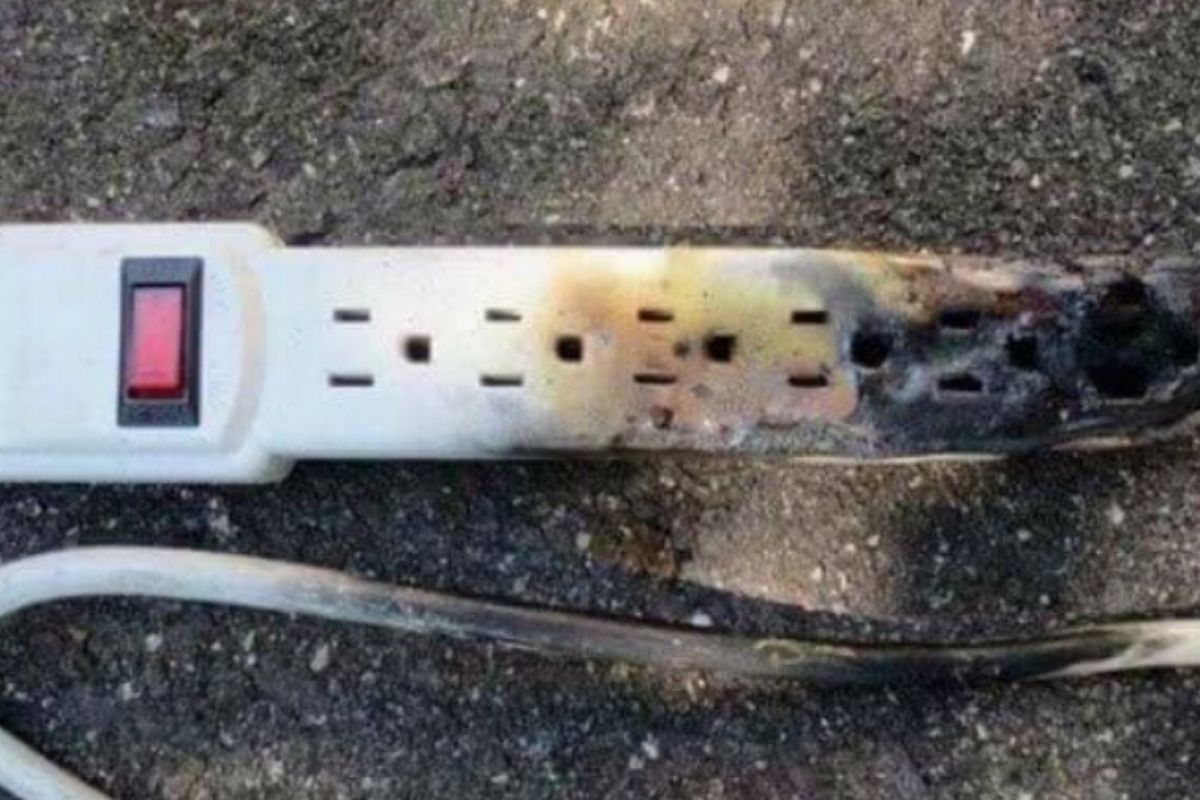 It’s winter, which means it’s going to get colder every day from here on out, which is why we are all turning to heaters to stay warm. They are the ultimate winter must have to keep your house nice and toasty, especially at night. But, if you are using a space heater we are here to tell you to not plug it into an extension cord power stip! Why? Well, doing so can result in a terrible fire hazard!

According to fire experts, extension cords and power strips are not equipped to handle the extra current flow needed to power a space heater and can overheat, eventually catching on fire. Firefighters state heating elements in a space heater can get up to more than 500 Fahrenheit to 600 Fahrenheit. YIKES.

If you wish to use a space heater during this weather, you should only plug it in directly it to the wall, and keep an eye on it when it’s in use, meaning, unplug it before you go to bed or leave the house. From 2009 to 2013, heating equipment involved an estimated 56,000 reported U.S. home fires which accounted for 156 percent to the total.

According to the National Fire Protection Association, out of those fires, 470 people died, 1,490 were injured and over $1 million in property damage was reported. Nearly half of all of the heating fires occur in December, January, and February, accounting for two of every five home heating fires.

Some safety tips for running an electric space heater during cold winter months include: