The Black Death had no mercy on its victims 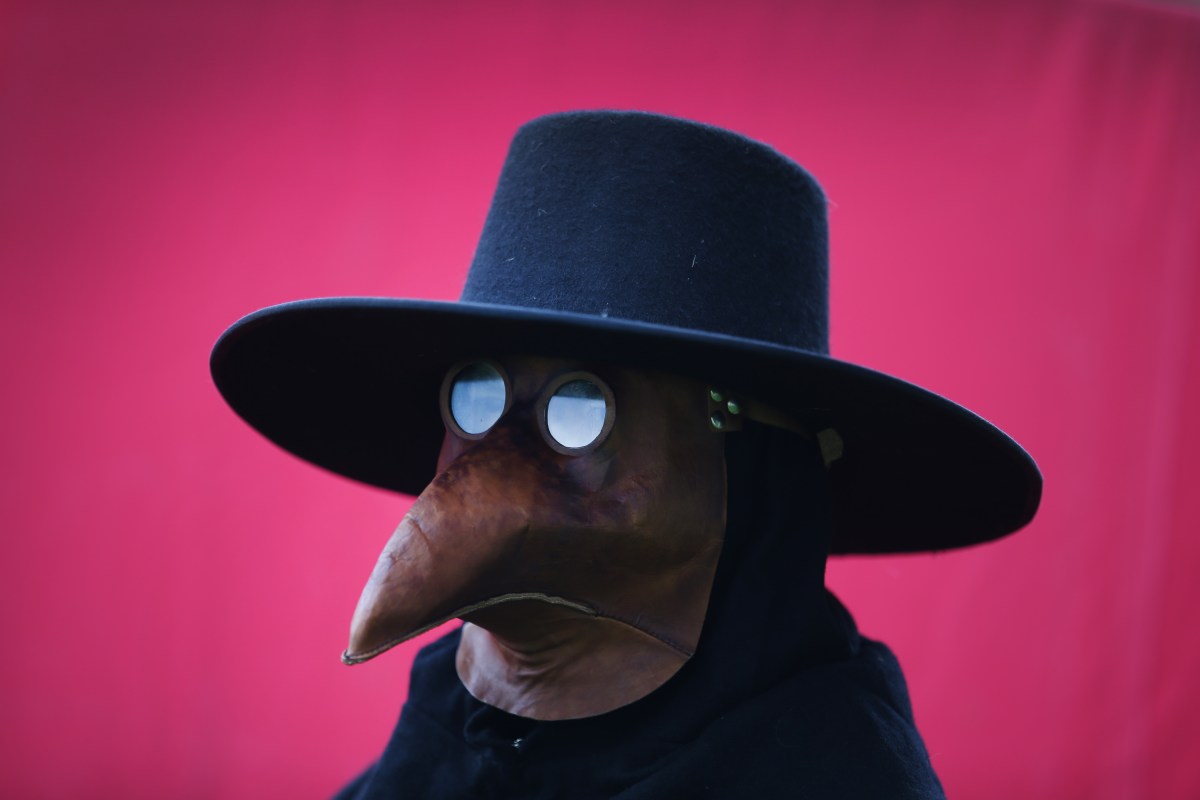 Getty Images: eter Macdiarmid / Staff
STIRLING, SCOTLAND - JUNE 28: A man dresses as a plague doctor at the Bannockburn Live event on June 28, 2014 in Stirling, Scotland. The 700th anniversary of the historic battle that saw the outnumbered Scots conquer the English led by Edward II in the First War of Scottish Independence. (Photo by Peter Macdiarmid/Getty Images)

The bubonic plague, also know as the Black Death, was a bacterial infection that hit Europe in the 14th century.

Victims of the bubonic plague would develop flu-like symptoms. If the sick were not properly treated right away, death would most likely occur within 10 days. An estimated 75 million people were killed by the Black Death.

Initially, people thought the bubonic plague was caused through contact with cats and dogs. In reality, the culprits were rats and fleas.

RELATED: Read the tragic story of this boy who may not live much longer without surgery

Plague doctors took extreme measures to avoid being sick. They would wear leather hats, gloves and boots, and beaks stuffed with herbs.

Their attire was pretty spooky, which was intentional. The doctors hoped their frightening attire would scare away the evil spirits.