Here’s the disgusting reason why you should never eat snow 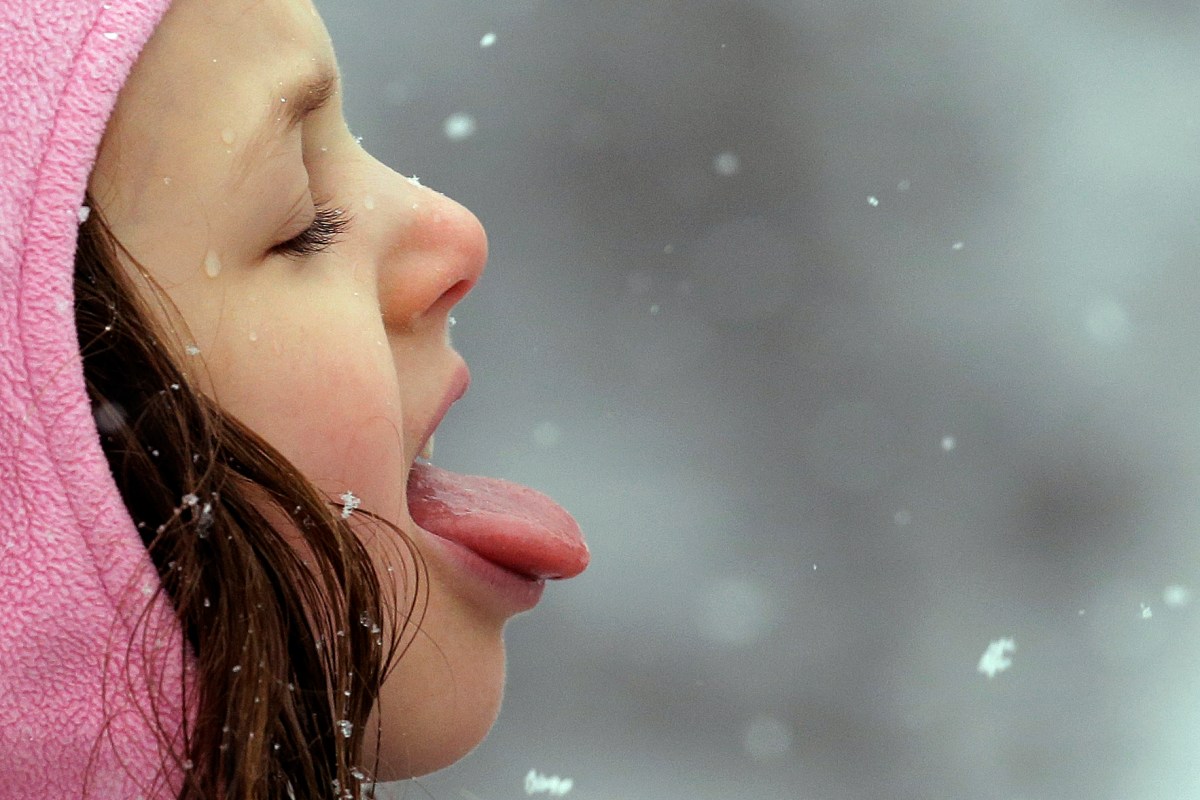 The temptation to taste some freshly fallen snow can be powerful. But you should never do it.

Experts say dangerous toxins could be lurking in the snow, particularly in urban areas.

RELATED: As a speeding train plowed through the platform, bystanders learned the cold way not to just stand there

According to Parisa Ariya, a professor of atmospheric chemistry at McGill University in Québec, snow in cities can absorb toxic pollutants. If you eat the snow, those pollutants can make their way into your body. The snow itself can also cause even more dangerous compounds to be released.

“As a mother who is an atmospheric physical chemist, I definitely do not suggest my young kids to eat snow in urban areas in general,” Ariya said.