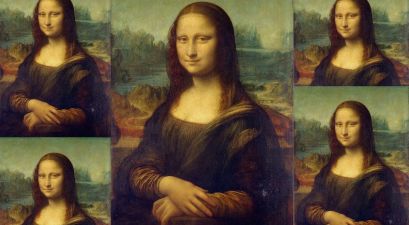 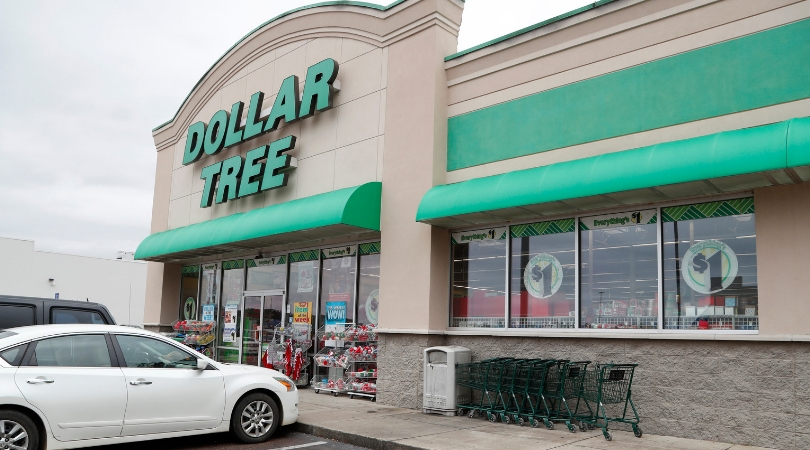 Right now, in the United States, there are over 30,000 dollar stores. If that seems like it’s a lot, it is. That figure is more than the tuner of Walmarts, CVS, Walgreens, Costco combined. And more than that number, with some Home Depot and Kroger stores thrown in there. But if they seemingly offer nominal value, how are there so many of them and why is the dollar store chain so successful?

One trip to DG and it looks like @everydaychiffon is in need of a bigger trunk. #dollargeneralfinds #holiday #holidayshopping #savings #affordablegifts #dollargeneral

Dollar Tree and Dollar General stores have a knack for popping up in areas where there is not much going on. These areas are usually rural and often 15-20 miles away from the nearest grocery store or big-box store. This isn’t always the case, but it happens very often. This isn’t a coincidence. Dollar General has built over 75% of its stores in these areas. There are some differences, however. Family Dollar is present in areas deemed “low income”. Dollar Tree has some variation in their clientele, reaching some suburban areas from time to time.

The Dollar stores make their money a couple of ways. For one, they drive out the competition in these small towns by having such low prices that they drive local mom-and-pop style shopping stores out of business. Second, they mimic the organization of bigger grocery stores that carry items like toothpaste, greeting cards, toilet paper, etc. When shoppers just need a handful of items and don’t want to go all the way to the grocery store, the dollar stores are an easy choice. When you think you’re saving money, as well, it’s an even easier choice.

However, in regards to saving money, it depends on where you place your value. Yes, you may buy laundry detergent for $1. But, you’ve never heard of that detergent brand, have you? Often dollar stores sell items made by knock-off brands. These knock-off products could also be made more cheaply, with cheaper or harsher ingredients. Dollar stores also have the liberty to sell products at what appears to be “full size” for a lesser price.

For example, aluminum foil is sold by the roll, in varying amounts, but in similarly sized boxes at most grocery stores. A dollar store shopper may think they are getting the same item as they would at the grocery store but they will not be. Basically, they are selling less per roll for more money. Other little hacks are having a minimal store with significantly smaller (7,400) square footage than other stores and having a small number of employees allows them to keep the profits they make.

Depending on your perspective, a dollar store trip may or may not be more time consuming or expensive. It all depends on priority, which varies from person to person. With this knowledge, you can make whatever choice best suits you.

Watch: What Are Truffles and Why Are They So Expensive?