Are You A Fan of ‘Little House on the Prairie’? Here Is How To Watch All 9 Seasons! 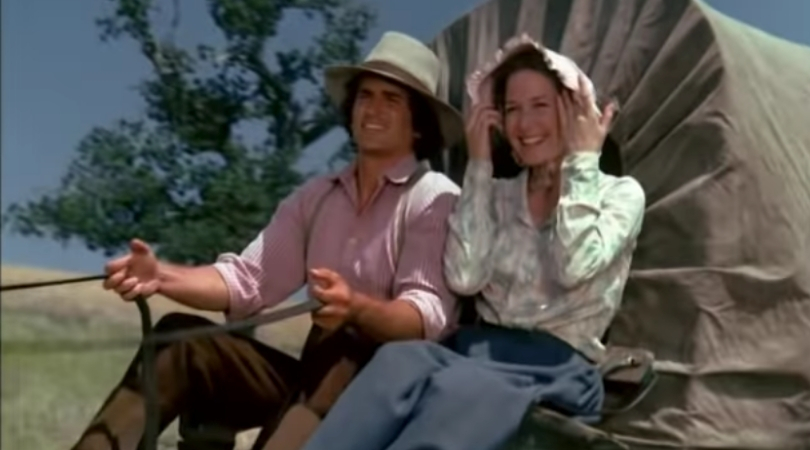 It’s a great day to celebrate! The Ingalls family is coming right to our TV after the beloved 1970s television show Little House on the Prairie is now available to stream on Amazon Prime! What better time than now to revisit one of the most beloved series of all time.

In case you don’t’ know what Little House on the Prairie is, the show is set in the 1870s and follows the life of the Ingall Family: Caroline, Charles, Laura, Mary, and Carrie. The family lives on a farm in Minnesota and the story is loosely based on the original books by Laura Ingalls Wilder, Little House, a series of nine classic children’s novels that chronicle the author’s childhood. The show follows Wilder’s adventures, along with her family who lived in the American Midwest during the late 19th century.

The show, which won an Emmy Award, aired on NBC from 1974 to 1983. It stars Michael Landon as Charles Ingalls, Melissa Gilbert as Laura Ingalls, Karen Grassle as Caroline Ingalls, Rachel Lindsay and Sidney Greenbush as Carrie Ingalls and Melissa Sue Anderson as Mary Ingalls.

The show gained popular attention around the United States and features over 50 guest stars! Fun Fact: Johnny and June Carter Cash appeared in Season 3, Episode 1! How amazing is that? I’m going to go back and watch that whole episode, asap!

All nine seasons are available to watch via Amazon Prime Video, but if you’re like me and prefer to read the books, you can find them on Amazon here!

This article was originally published on March 19, 2020.

Watch: Looking Back at Our Favorite 90s TV Game Shows